This province is located at the easternmost end of the island of Cuba and is the cradle of the well-known song the Guantanamera. Among its natural charms we find the Stone Zoo and the Alejandro de Humboldt National Park. 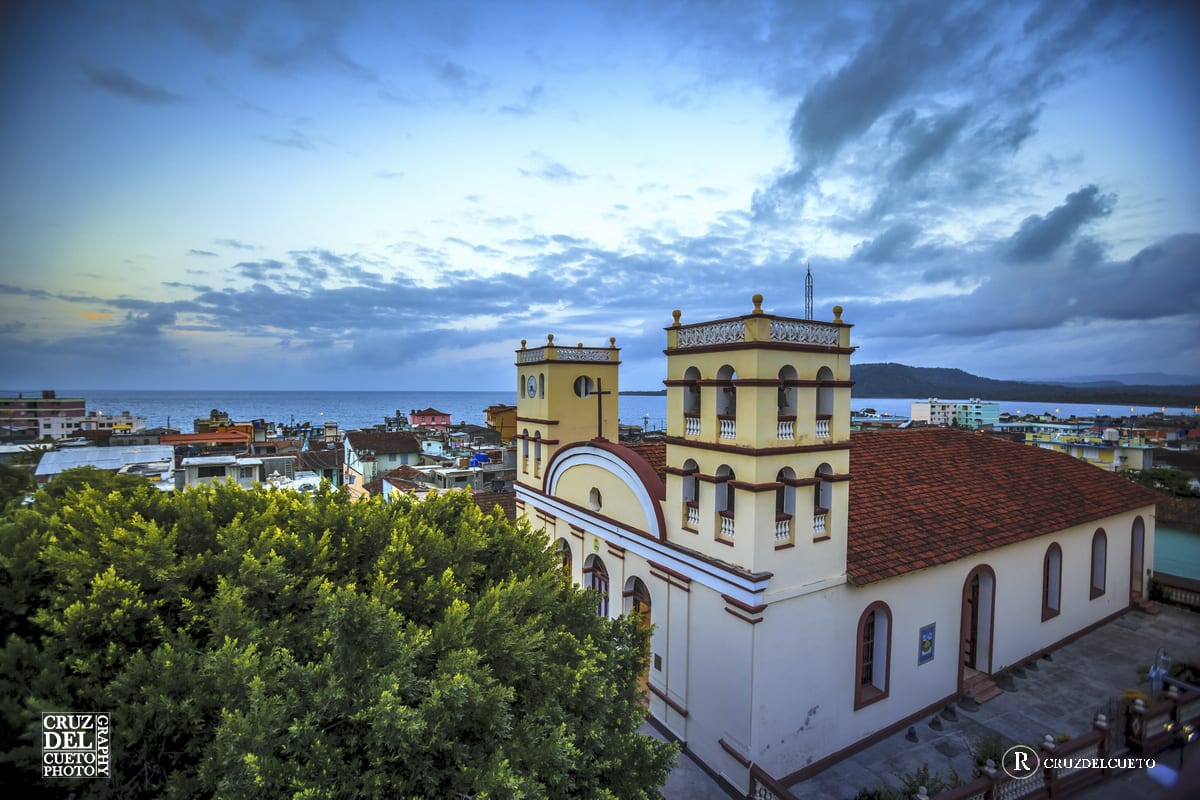 The town of Baracoa has a special charm, not only because it is the oldest town in Cuba and the center of the chocolate industry in Cuba, but also because it houses the archaeological museum La Cueva del Paraíso. 10km northwest of Baracoa is the Toa River, the third longest in Cuba and the largest. Not far away El Yunque rises, a flat-topped mountain, 575m high. 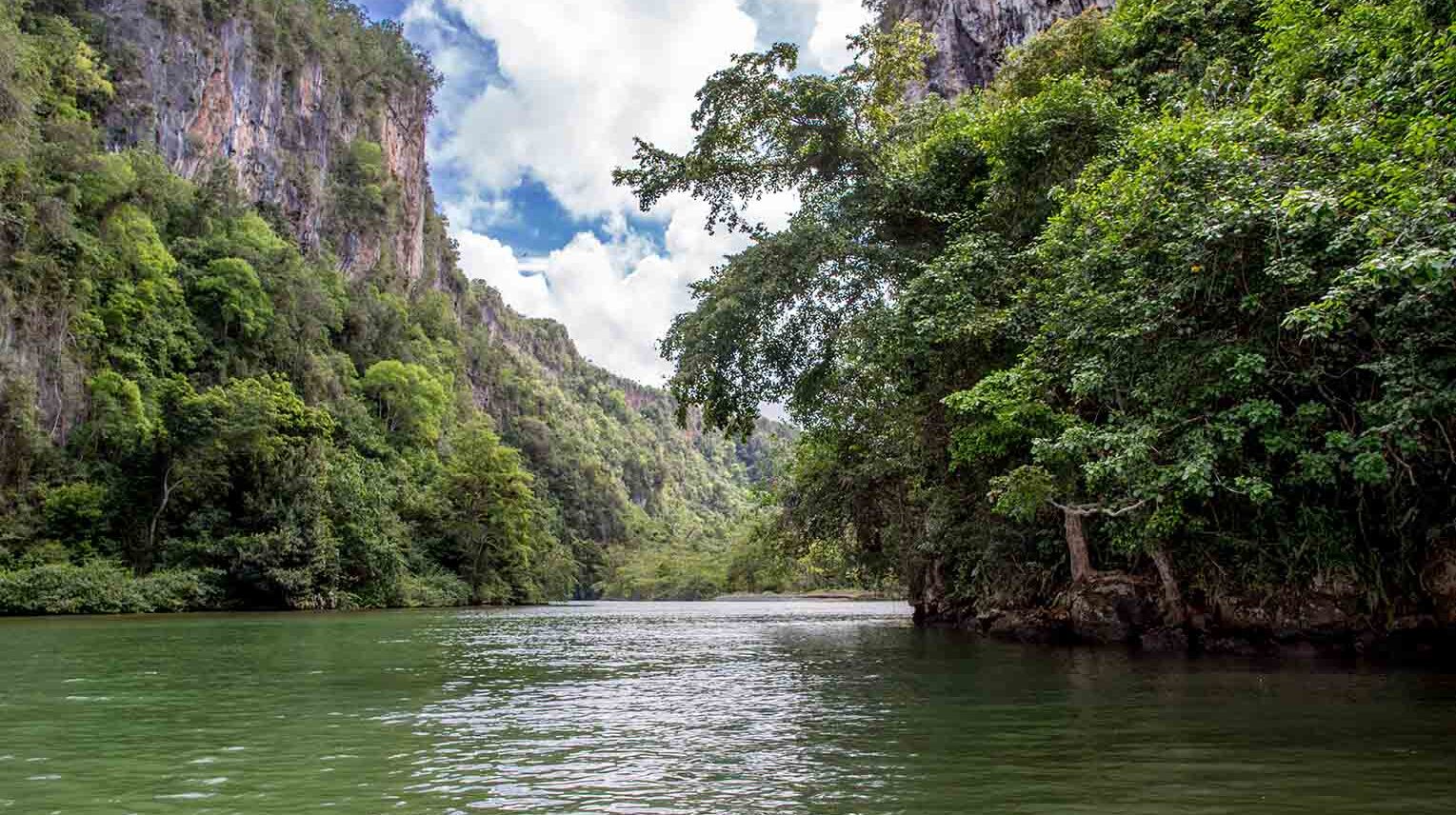 Within the wide natural highlights of Guantánamo, the Stone Zoo stands out, a park of more than 300 animal sculptures made of stone arise on a mountain. At Punta de Maisí there is a lighthouse dating from 1862 from which Haiti can be seen, only 70km away.

Very close to Maisí is Boca de Yumurí, right at the mouth of the Yumurí River, an excellent place to enjoy the landscape while traveling by boat or for a picnic.

The Alejandro de Humboldt National Park, part of the Cuchillas del Toa Biosphere Reserve (2083km2), is a semi-virgin park full of endemisms along its 600km2 of forests, lagoons and mangroves. Within this area is Salto Fino, one of the 20 highest waterfalls in the world and the highest in the insular Caribbean, with its 305 feet. Of special interest is El Yunque, a mountain at 575m high that offers those who like to climb a wonderful landscape, surrounded by an attractive flora and fauna.

You will find El Yunque specially interesting. It is a mountain 575m high that offers those who like to climb a wonderful landscape, surrounded by an attractive flora and fauna.

The town of Baracoa and its rural surroundings is one of the most attractive places in the province. It has the archaeological museum La Cueva del Paraíso, which were previously burial chambers of the Taínos, and where important pieces from more than 3000 years ago are exhibited. In its Cathedral Nuestra Señora de la Asunción we find the Cruz de la Parra, the only one that survived of the 29 crosses that Christopher Columbus planted on his first trip to Cuba, in 1492. 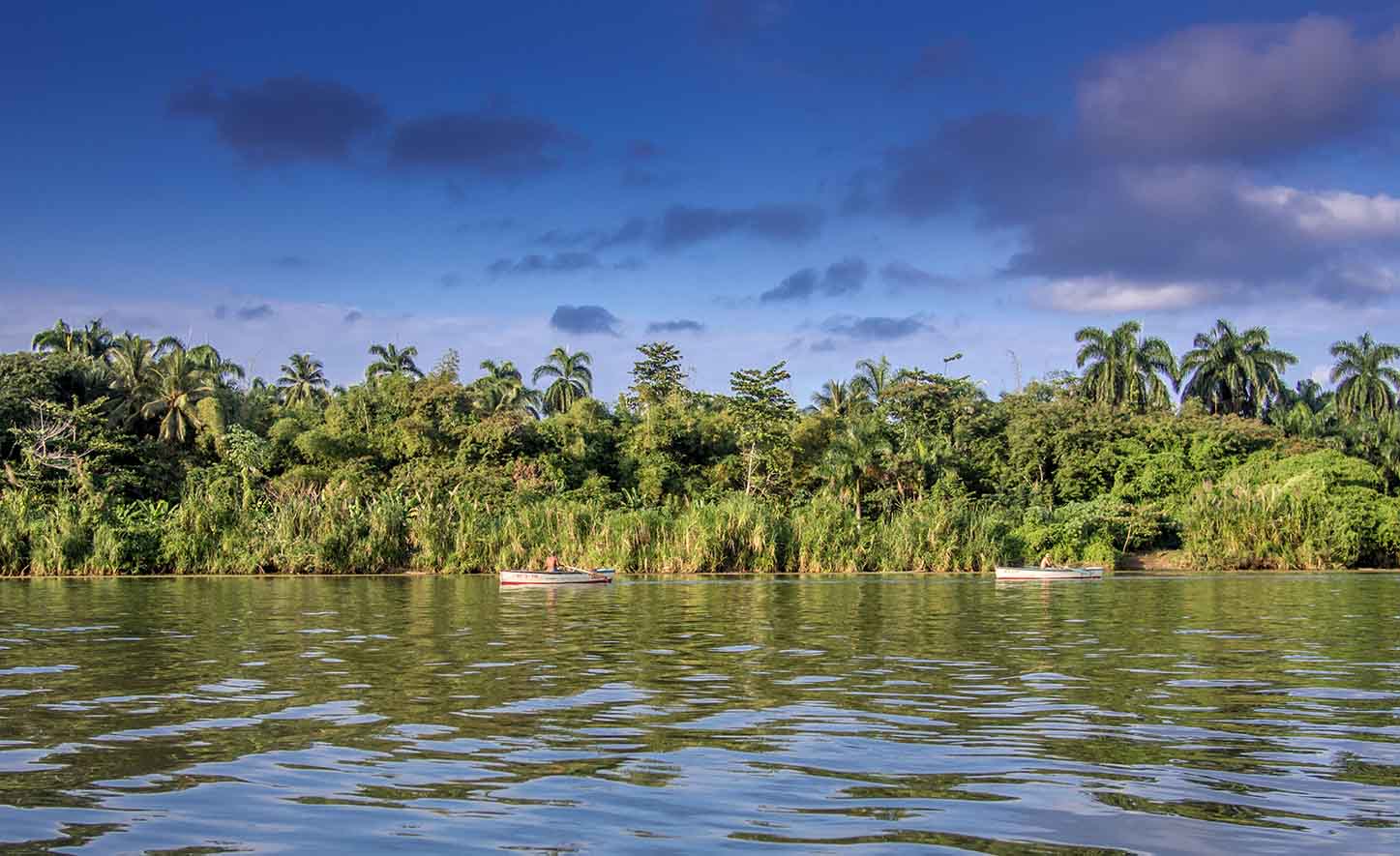 Very close to Baracoa lies the Toa River, the third longest in Cuba and the mightiest in the country. Besides, the Duaba River witnessed the landing of General Antonio Maceo, a transcendental figure in the Cuban emancipatory wars.

We also find the Miel River, known worldwide since it served as a location to record several scenes of the Cuban film Miel para Oshún. In this river you will be able to appreciate the tradition of the washerwomen, who wash clothes taking advantage of the river flow, in the most traditional way.

WHAT TO DO IN GUANTÁNAMO? 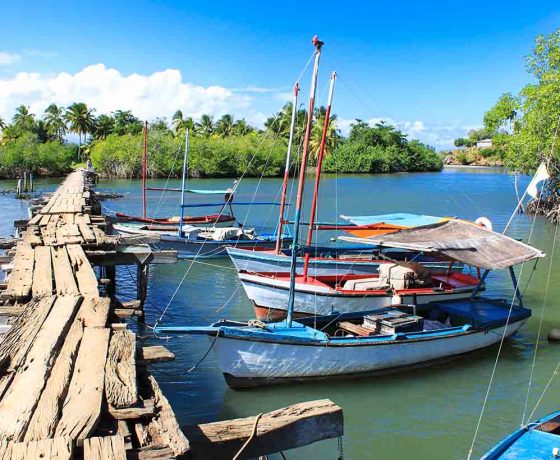 Along the Miel river 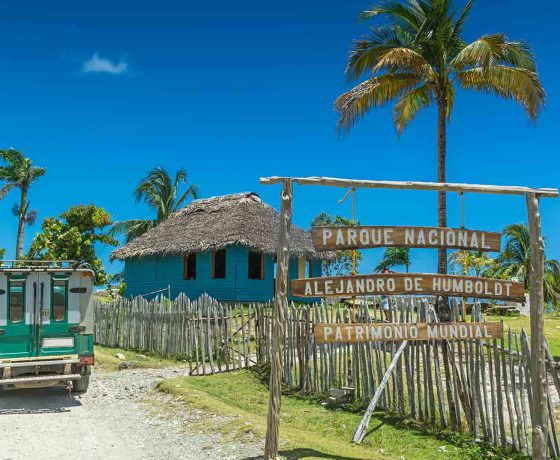 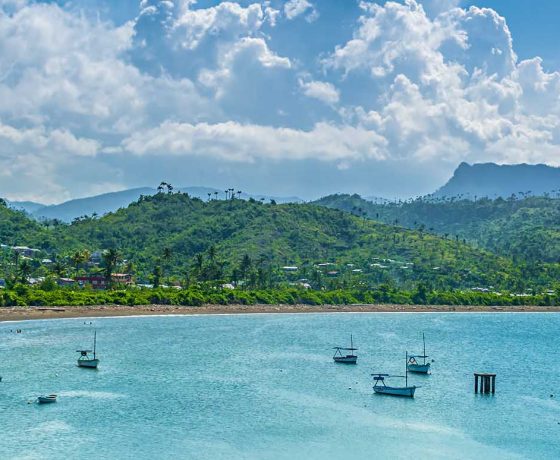 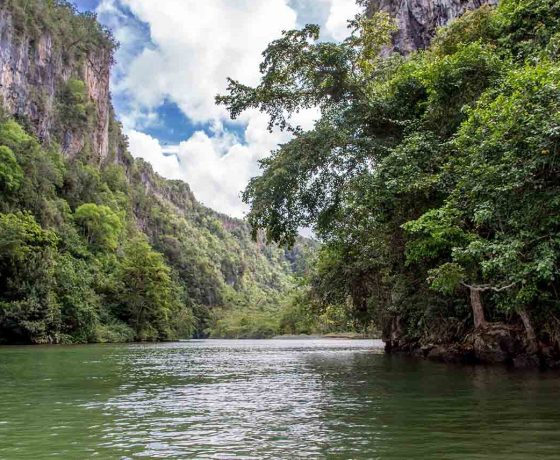 Along the Mouth of the Yumurí 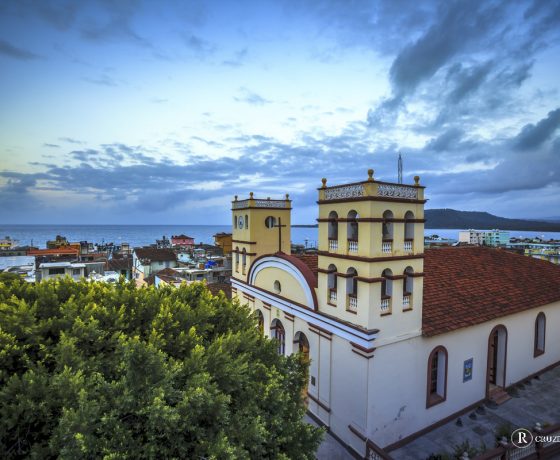