Those who wish to do nautical and nature tourism should not miss this paradisiacal destination in the central region of the country. To the south, the Protected Natural Landscape of Lake Hanabanilla is one of the most spectacular landscapes of Cuba. To the north are the cays of crystalline waters of Santa María, Las Brujas & Ensenachos. 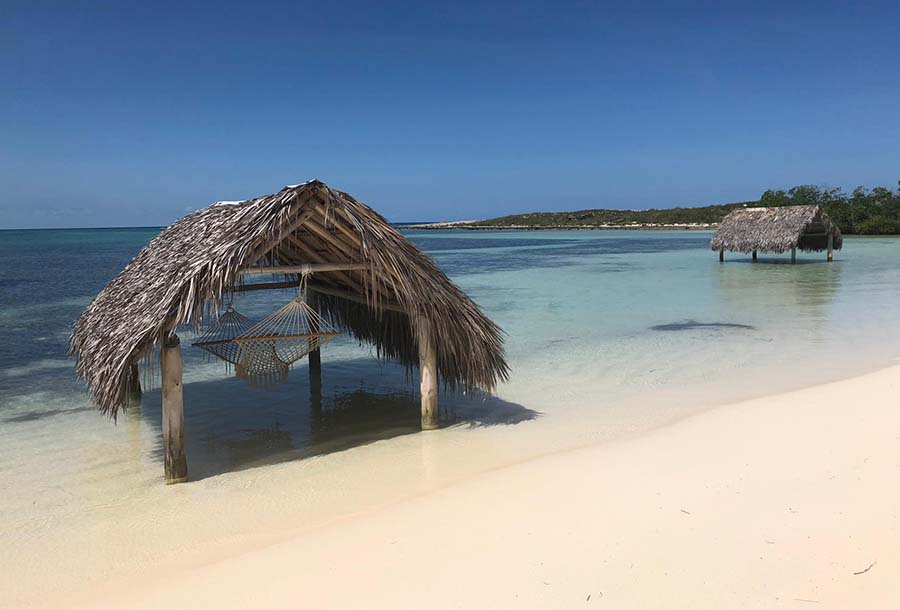 The province hosts the towns of Remedios, eighth among the towns founded by the Spaniards, and Santa Clara, which welcomes you as a multi-cultural and modern city, where the remains of the heroic "guerrillero" Ernesto Che Guevara rest. 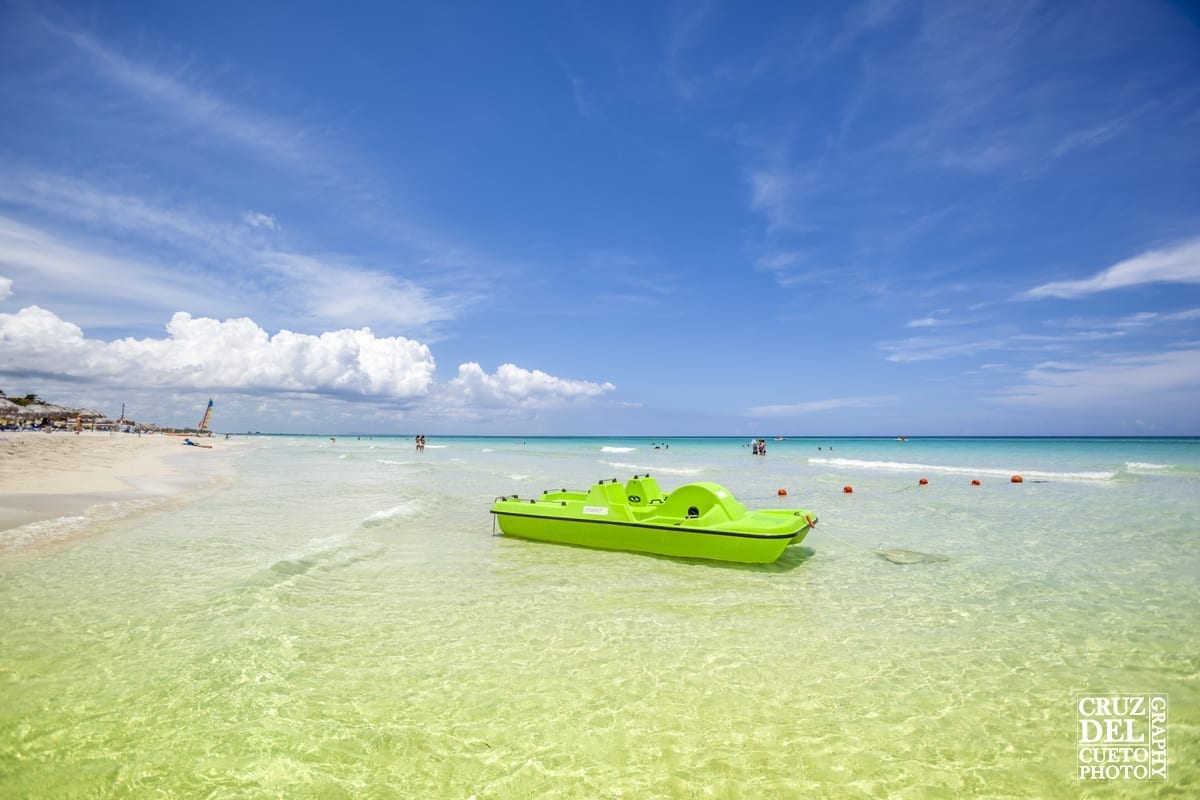 Going north of the municipality of Sagua la Grande and of the fishing village Caibarién you will get to the North Cays of the province. The "pedraplén", a 48km highway over the sea, connects Caibarién with three of its jewels: Cayo Santa María, Las Brujas & Ensenachos, a natural paradise of 17km of white sand beaches, beautiful coral reefs and sea beds.

In these cays, it is also possible to find lizards, mollusks and endemic birds, along with a flora that includes medicinal plants, timber, honey and ornamental species. 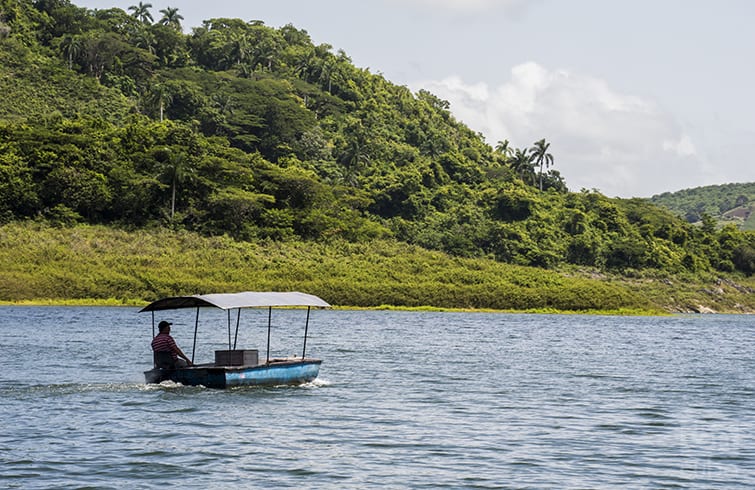 In the very heart of the the mountain range of Guamuhaya (known as Sierra del Escambray), belonging to the municipality of Manicaragua in the province of Villa Clara, the Arimano, Guanayara, Negro and Jibacoa rivers join to form the Hanabanilla reservoir, an artificial lake of surprising beauty and profuse vegetation, ideal to be in direct contact with nature in a delicious cooler microclimate.

In Aboriginal language Hanabanilla means "little basket of gold", a metaphor for the overwhelming beauty of the place that make up the lake and its surroundings. From there you can access numerous trails, natural ponds and waterfalls. 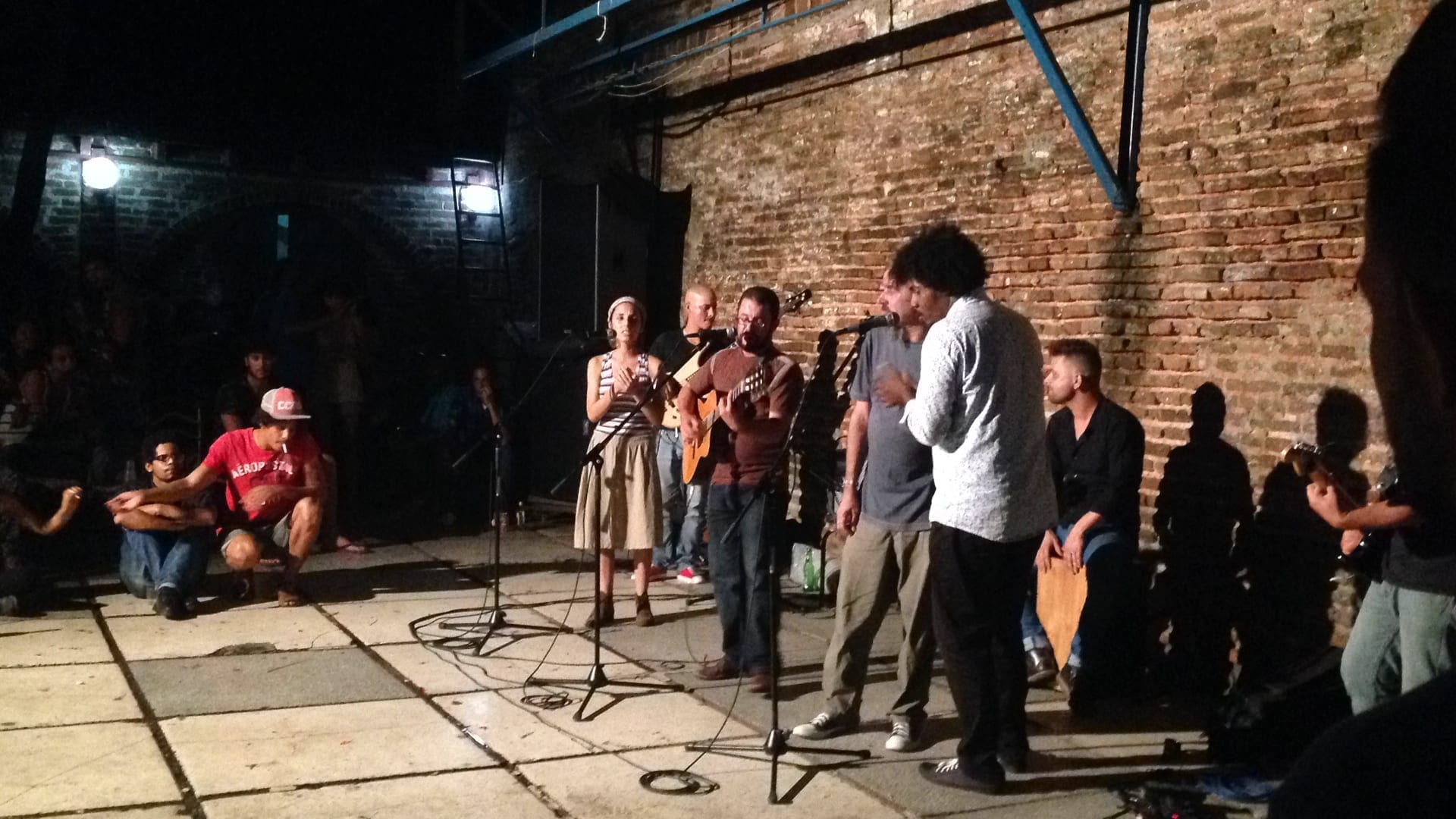 Santa Clara is the capital of the province, a multi-cultural city with a lively university atmosphere, where the island's main Rock Festival was held and where Cuba's first drag show was witnessed at Club El Mejunje.

Known mainly for its revolutionary monuments, such as the Ernesto Che Guevara Memorial Museum, where the remains of the Argentine "guerrillero" and his fallen comrades in the campaigns of Bolivia rest. The city lives in constant creative boiling with an interesting cultural and leisure offer which set the city as one of the most attractive on the island.

WHAT TO DO IN VILLA CLARA? 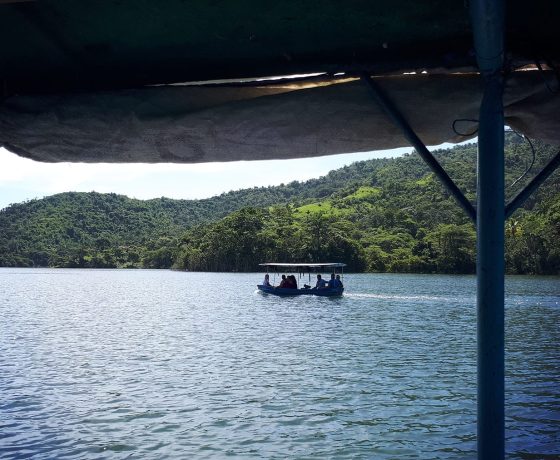 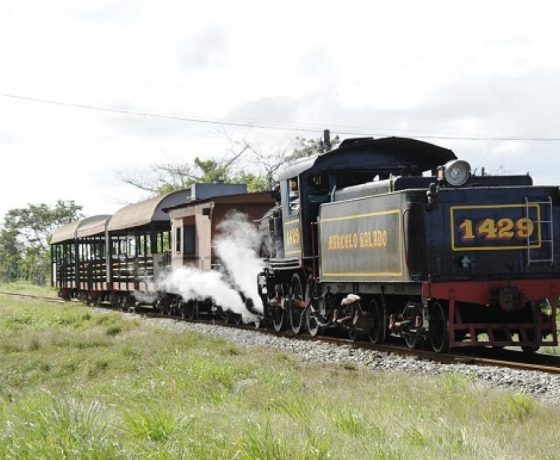 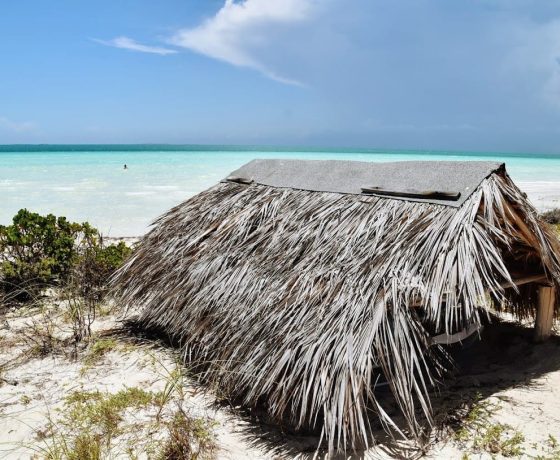 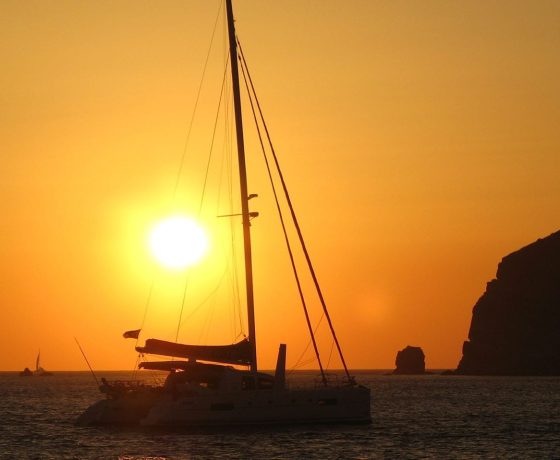