The most western and oldest region of Cuba

Pinar del Rio is the westernmost and oldest region of Cuba, which constitutes one of its environmental and tourist strengths, being a leader in nature tourism due to the variety of endemic and unique species it treasures. 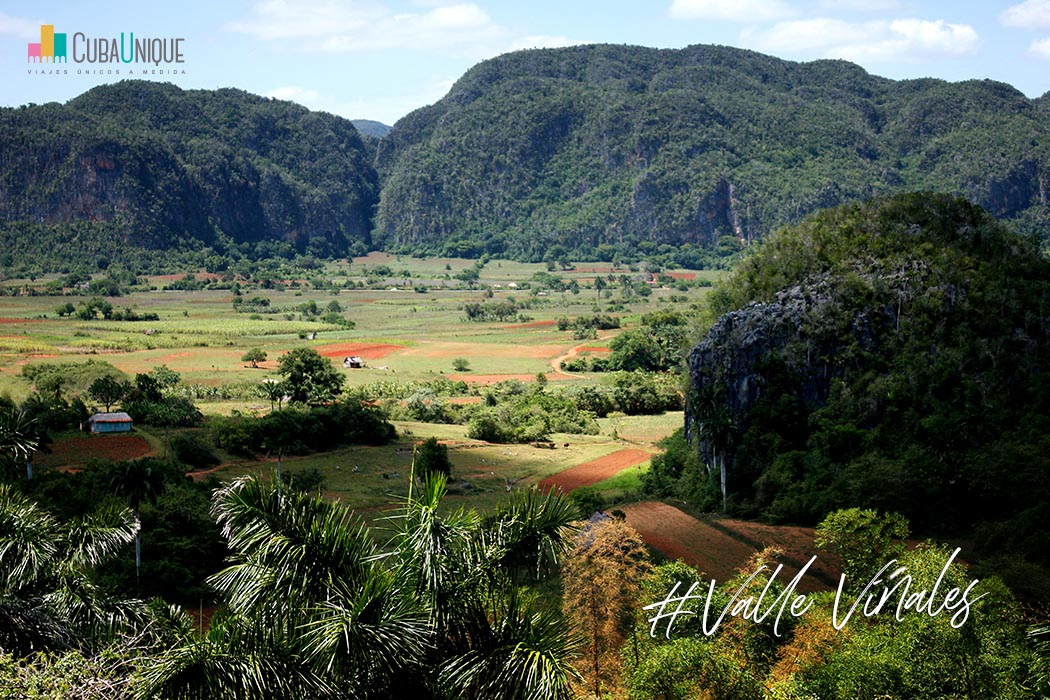 What to see and what to do in Pinar del Río? In the mountainous chain that forms the Sierra de los Órganos is the beautiful and world famous Viñales Valley, declared in 1999 World Heritage of Humanity as Cultural Landscape. 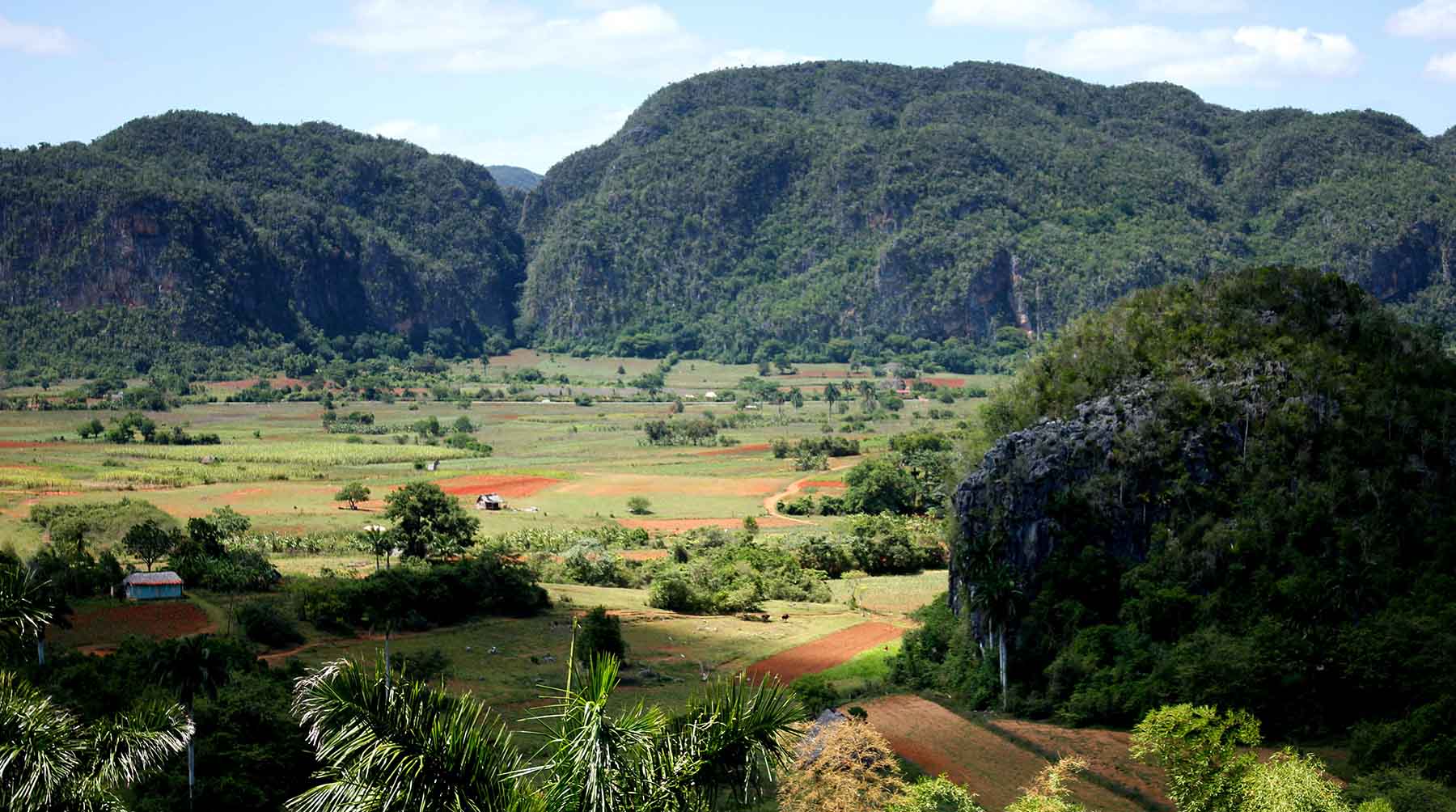 In its unique landscape, the mogotes stand out, typical mountains of karstic nature and capricious forms of great beauty that model the valleys where the best tobacco from Cuba is grown and, according to experts, also from the world. The contrast between the greenery of its flora and crops such as tobacco with the blue of the sky and reddish ferrous soils is spectacular.

Viñales also has a Botanical Garden with a wide variety of orchids and the largest cave system in Cuba, and the second largest in Latin America, such as the great Cueva de Santo Tomás, which has 8 levels of more than 60 kilometers, or the Cueva del Indio. Activities such as hiking, climbing, speleology, bicycle touring, motorcycle adventures, horseback riding, canopy and, above all, contact with local farmers who grow tobacco will not leave you indifferent. 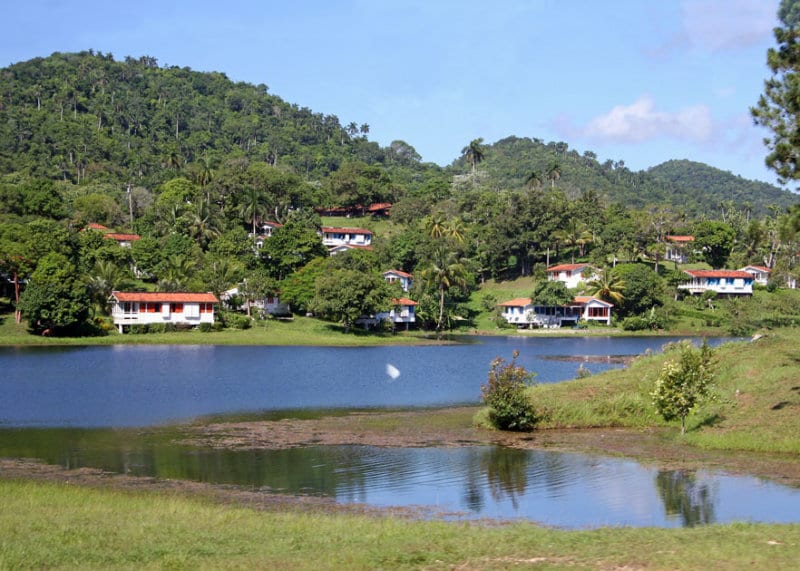 It also highlights the Guanahacabibes Peninsula National Park, declared a Biosphere Reserve by UNESCO in 1987, due to the great variety of flora and fauna that it treasures; also because it is the only place in Cuba where you can witness the spawning of sea turtles. The National Park contains two Nature Reserves: Cabo Corrientes and El Veral. This is a paradise for lovers of bird watching and flora, fishing for lionfish, diving - at the diving center of María la Gorda - and the warm waters of the Caribbean Sea - Playa las Tumbas. In Cabo de San Antonio sits the Roncali Lighthouse, which marks the westernmost point of the island.

Its most popular beaches and crystal clear waters are located north of the province in its two most important cays: Cayo Levisa and Cayo Jutías.

WHAT TO DO IN PINAR DEL RÍO? 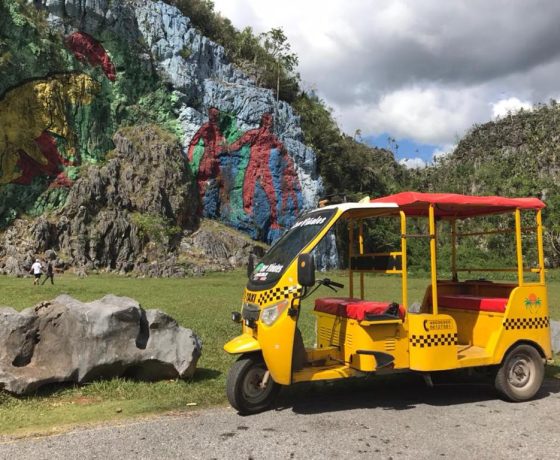 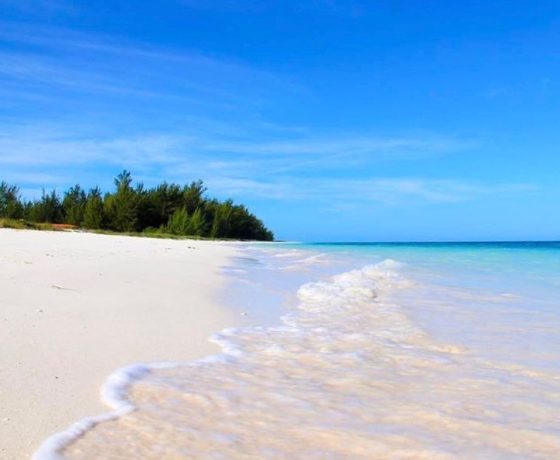 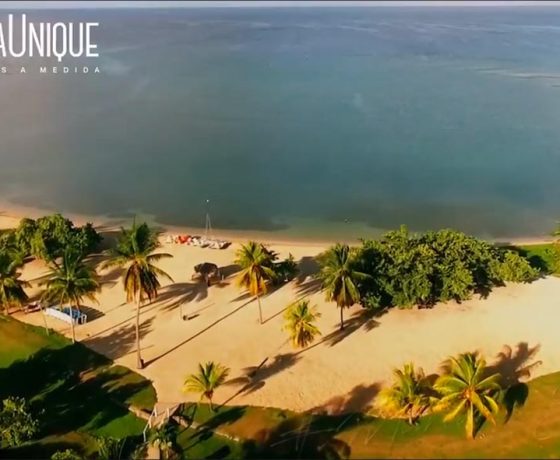 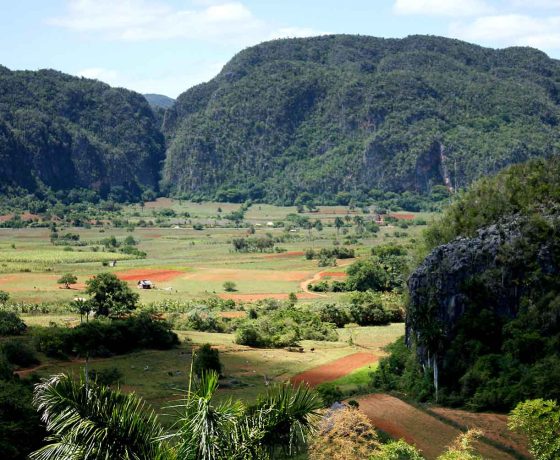 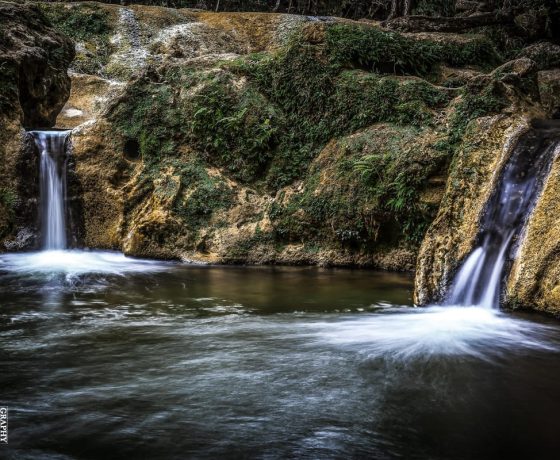 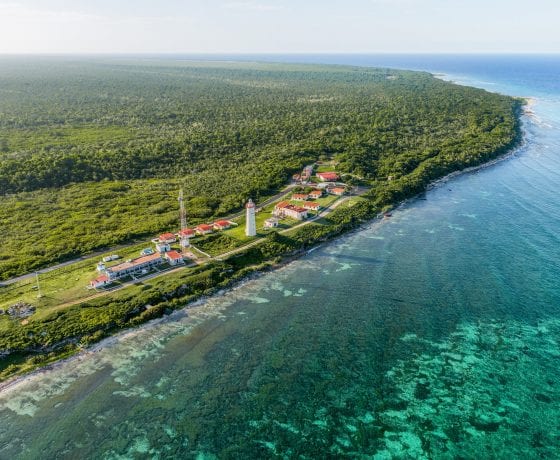