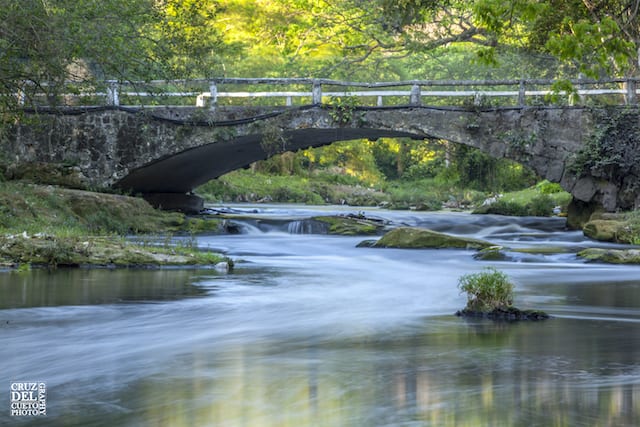 One of the most beautiful natural spots in the capital

Havana is an extremely picturesque city. Its ruins, its American cars, its cries and its warm people make it a multicultural city, plural and open to any visitor who wishes to explore it with an adventurous eye. As in every capital, there is an effervescent atmosphere of people who come and go and you can distinguish the rhythm under which society lives. However, in the middle of this chaotic yet attractive cultural environment, the city offers an oasis of tranquility in one of its most central areas. We are talking about the well-known Almendares Forest, also Havana Metropolitan Park: a jewel of art nouveau architecture nestled in the green lung of the city.

Those who visit the Havana Forest today will be witnessing the Forestier project, a famous French gardener who drafted the system of Avenues and Parks in Havana during the Republican stage. The Grand National Park project was conceived with the Almendares River as the main attraction. Precisely, in that space today the ruins of an art nouveau architecture that was a symbol of the power of a wealthy family are preserved. We refer to the Gardens of La Tropical, inspired by the famous parks of Barcelona. The history of these gardens nestled in the Metropolitan Park began in the 19th century when some members of the Herrera family, coming from Cantabria, in Spain, landed on the island of Cuba. In 1888 they founded the Nueva Fábrica de Hielo S.A., which they articulated with the La Tropical brewery to constitute a true beer emporium. They planned the construction of gardens where their clientele could drink in a relaxing environment. To do this, they chose some land on the banks of the Almendares River, near their brewery located in Puentes Grandes, and hired Ramón Magriñá, as they wanted the works to maintain a strong connection with nature. Magriñá did not disappoint his customers: he honored the geography of the place by setting buildings based on natural accidents. Thus emerged the Jardines de La Tropical, which nowadays host live music concerts. The area, popularly known as the Havana Forest, is a strip along the Almendares River in the west of the city. Almendares Park lies within, as well as Isla Josefina, a protected area categorized in Cuba as a Protected Natural Landscape. The Protected Natural Landscape Isla Josefina takes up both banks along the Almendares River, with a forestry look which turns this area into a valuable landscape, with more than 87 species of flora.

What to do in the Forest of Havana? 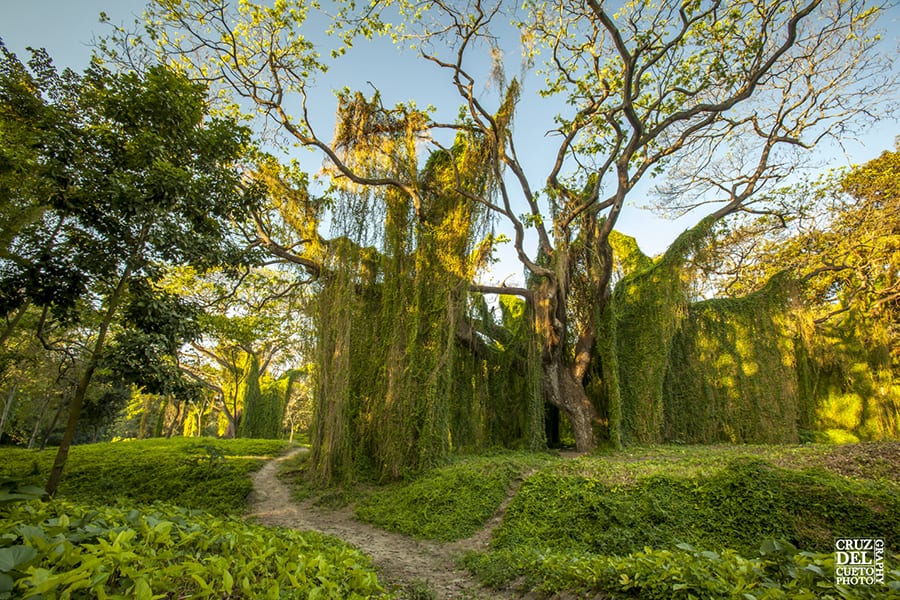 This emblematic and popular capital city spot, takes up approximately seven kilometers along the banks of the Almendares River, from the Puentes Grandes area to the mouth of the tributary. It is an ideal place to relax and escape the overwhelming city rithm, enjoy nature and take pictures of its landscapes and embedded architectural ruins. Inspired by the bucolic landscapes of the Parisian Forest of Boulogne, this lush oasis of greenery, peace and fresh air is the great lung of the city and has many trails to wander. There is shade in almost the entire park, so it is the ideal place for hot days. So, it becomes the perfect spot to have a picnic in the shade of the big trees; without losing sight of the stone bridges across the river. Those who decide to visit it will not have time to lose if they want to know the recreational centers that make it up: Almendares Park. The Forest Park, the Amphitheater of Almendares, Los Jardines de La Tropical and Los Jardines de La Polar, the latter two in areas of former breweries. Other places of interest are the Viewpoint, the remains of the El Husillo Dam and the canals of the Fernando VII Aqueduct.

Due to this influx of attractions, it is considered as a recreational and environmental institution in which numerous cultural activities take place such as live concerts by well-known musical bands, or the Havana World Music Festival, among many others.

Visitors who come looking for family enjoyment, also have a fun mini-golf service, as wella as an amphitheater for games and educational activities, restaurants, exhibition halls, dinosaur park and a renting service to navigate the river on a boat. Precisely, navigating the river, in addition to being able to appreciate the natural charms, we enter a peculiar area formed by a neighborhood that has been born on the banks of the river, known as El Fanguito. Nestled in the limits of the elegant Vedado quarter, it is the other side of the coin. Like an islet on land, it has become a place where only its own inhabitants go in and out. The vast majority of the houses in this neighborhood are the so-called “you arrive and you build”, since they are pieces put together to make up a roof to shelter under. This shacks are the essence of the famine and poverty, the most typical way in which Cuban immigrants who leave their provinces to settle in Havana could do while searching for a better life. So this visit also allows the traveler to know from within the deepest peculiarities of Cuban society.

Although Almendares Park is far from the busiest tourist areas, it is worth taking a walk and feeling the river that the Cuban writer José Lezama Lima described as one of the four great rivers in the world next to the Ganges, the Amazon and the Seine. The Cuban aborigines called it the Casiguaguas and performed religious rites in it.

However, the Spaniards called it La Chorrera (water jet) as a joke, as it was peaceful compared to the great Iberian rivers. During the colonial period this river, free of pollutants, provided the city with drinkable water. Back in those times, people started to call the river by the name of the bishop of Havana: Almendariz. Nowadays, you can see some, "santeria" ceremonies can be seen in its waters, during which the attendees perform rituals in honor of Yemayá and bathe. So, a visit to the Forest of Havana and the Almendares River is totally worth it. It allows the traveler to dialogue with nature in the middle of the city, learn about history, take snapshots, perform sports activities and also know neighborhoods and cultural practices that describe the idiosyncrasies of today's Cuban society. 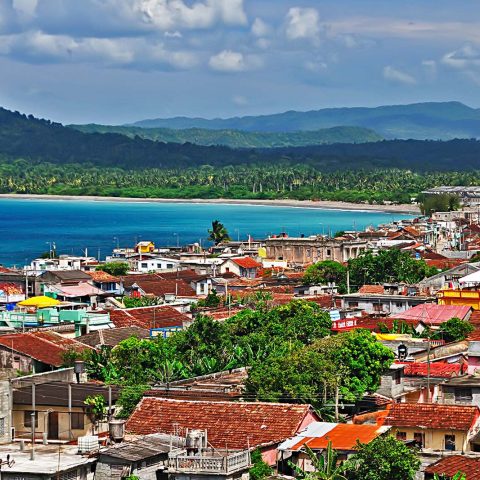 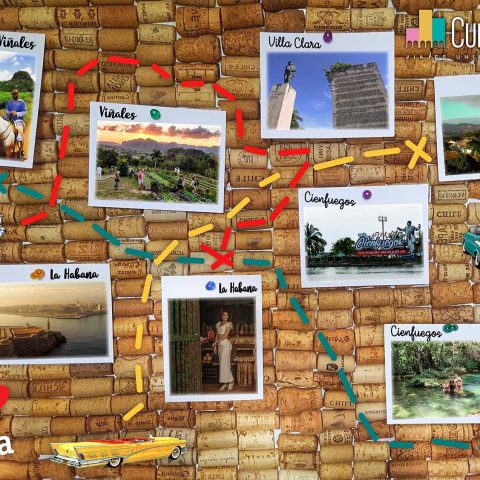 A customized 10-day trip to Cuba