Havana is a living symbol of eclecticism, of the cultural mix, of tradition and modernity, which is what makes it so special for all of us. It is undeniable that old Havana has its magic; both for those who have already visited it and for those who only know it by pictures we've shared is a city full of surprises

Pero La Habana es mucho más que una imagen romántica for couples to live . It is an active city, in movement, in which history is breathed, as well as art, architecture and good music.

To take the grasp of Havana's artistic life you can visit museums, coincide with any of the Biennials of Art of Havana, or spend a night at the Fábrica de Arte Cubano, the most valuable and shining contemporary art of the island is gathered in this space. But this time we encourage you to venture out to walk around the city and get lost in its most hidden streets, so you can discover the true essence that currently treasures the capital. 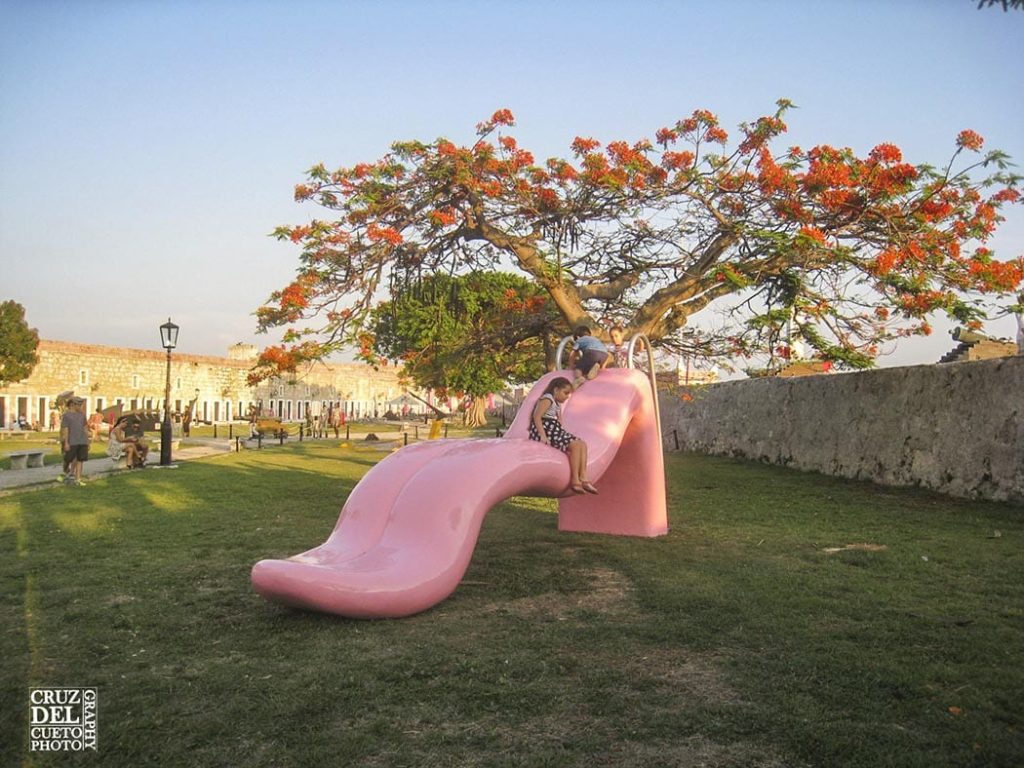 Among the many things to do in Havana , as well as among the many thematic guided tours that we like to propose in this cultural boiling pot of a city which is Havana (such as, for example, photography tours or visual arts tours around Old Havana), today we propose you a really interesting and original experience to discover authentic urban art:a visit to San Isidro, one of the oldest neighborhoods in Havana that has been transformed into an incredible Art District. 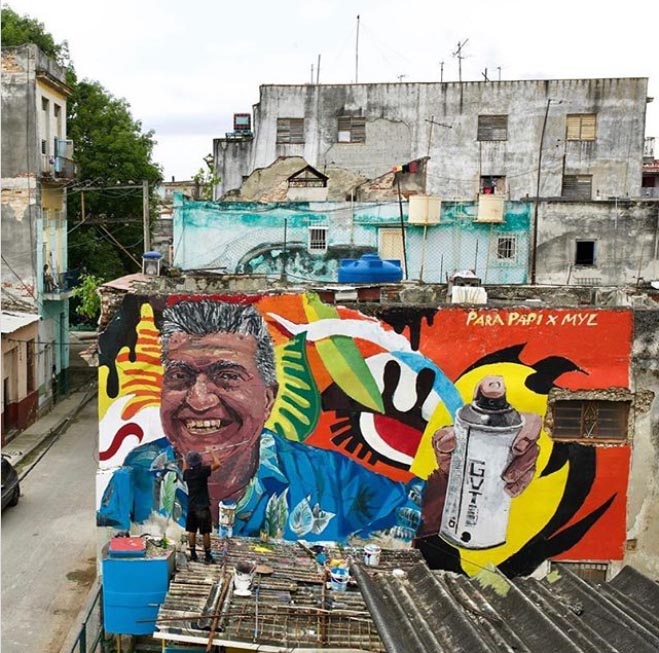 San Isidro is a neighborhood where spaces are literally overflown by art. We invite you to enter a fabulous community where you can openly and placidly dialogue with its inhabitants, listen to their stories or see how they move in their daily life within a district that is full of art everywhere.

We suggest you take the tour with a specialized local guide, with a degree in arts, who has participated in this unique project and who collaborates with our customized trips Travel Agency to Cuba, so you won't miss a single detail of the interesting history and culture that unfolds here. 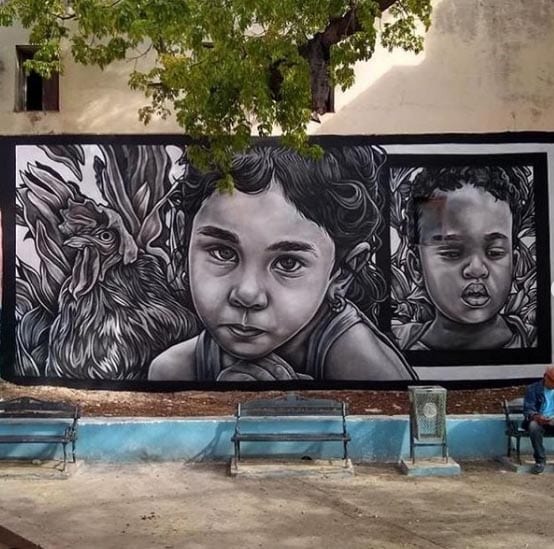 The district of San Isidro is very close to the docks and the circuit of colonial plazas of the historical center of the city. It was one of the most famous prostitution spots at the beginning of the 20th century. Alberto Yarini, the most famous pimp in Cuban history, lived and died here.

In September 2016, the famous Cuban artist Jorge Perugorría decided to revive this neighborhood, and turn it into an urban space where the street art with other artistic manifestations. With the inauguration of the Galería Taller Gorría (GTG), became the main promoter of the communitary project San Isidro Art Distric. 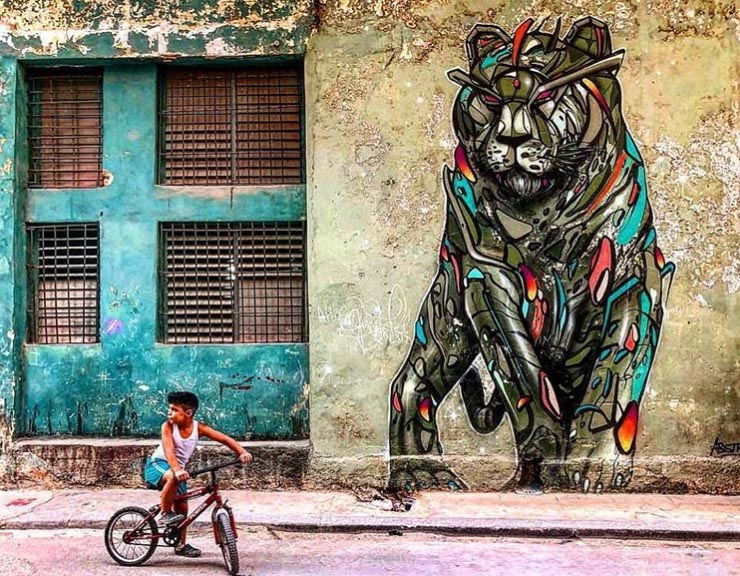 According to Adán Perugorría, son of the aforementioned artist, who's in charge of the Gallery:"the idea is to turn San Isidro into a SoHo of contemporary art. Letting people walk and see the art in the street ”. And never a truer word!, the neighborhood is today an open-air gallery full of colors and dynamism. 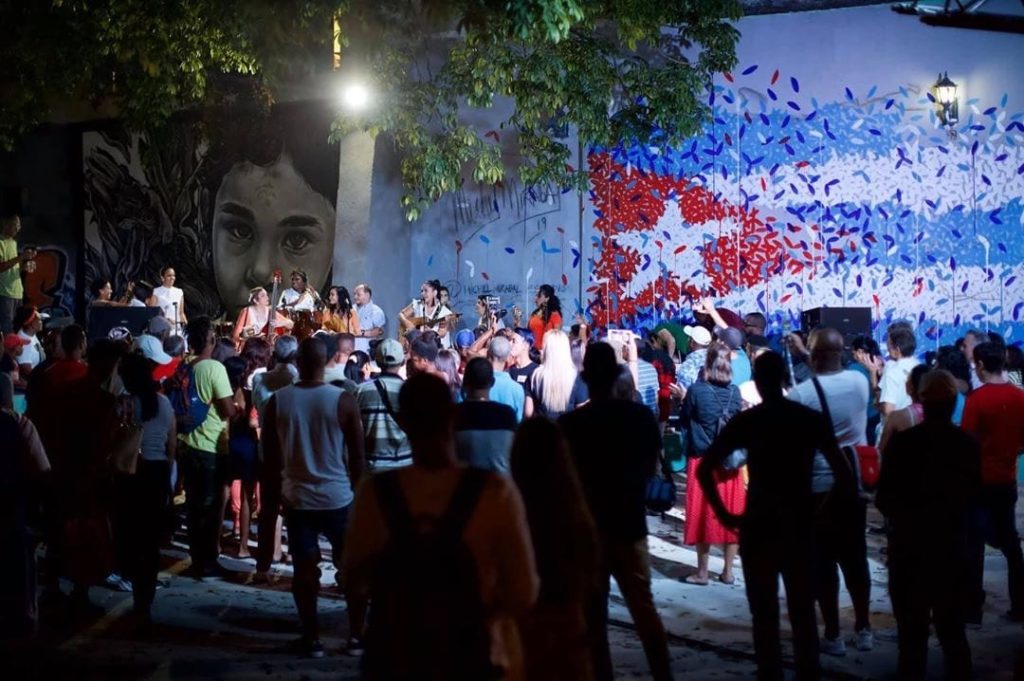 As an initiative of the project, three Community Art Festivals have been held, in which both visitors and the community itself have been able to enjoy dance, performance, urban art and music. Artists from all over the world come together at these festivals.

Some have left their mark through grafiti on the walls of San Isidro, like the American graffiti artist Abstrk –who has fallen madly in love with Havana and this neighborhood–, the New Yorker Stephen Palladino, Paola Delfín (Mexican), Caratoes (Belgium) or Mr. Myl (Cuban muralist) .

Other Cuban artists - who are sweeping the contemporary music scene internationally - have offered live gigs in its unmistakable Parque de la Ceiba. Thus, the nights of the festival close in style: Real Project, Nube Roja, Alain Pérez, Dayme Arocena and Cimafunk. The recognized brand Clandestina also joins each festival with its project "Dame tu pulóver" (Give me your pullover). Through it, they print their original designs (in this case Actually, I´m in San Isidro) to anyone who wants to wear their shirt. 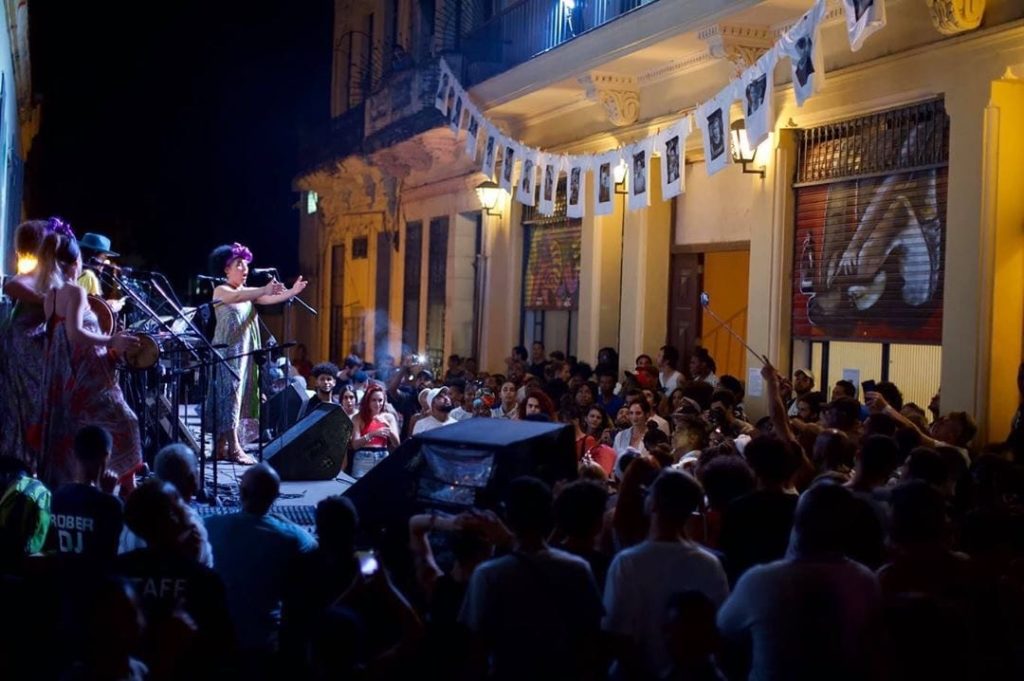 Today, San Isidro Art District has several spaces that converge around the project: Originally, the GTG was seen as the promoter of the project and an exhibition site par excellence.

Other privately owned businesses in the same area also joined his idea: the restaurant Jesús María #20, with one of the coolest rooftops in Havana, the restaurant Yarini Habana, on the superb rooftop of the GTG, with beautiful views of the Capitol; the gallery El Artista, which has not been in operation since 2019, the Afro-Cuban aesthetic store Beyond Roots.

Besides, you will find the store “El Método Moderno”, with quite a vintage atmosphere ,and where ancient objects related to Cuba's link with the former Soviet Union and the United States are traded. 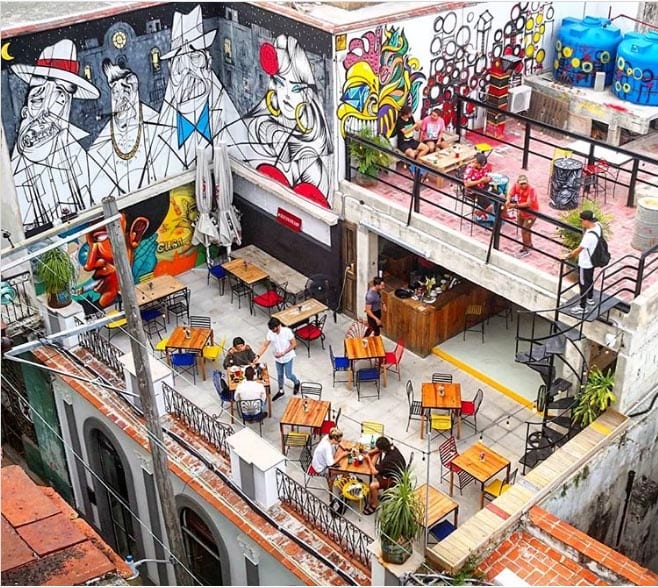 San Isidro also becomes the scene of innovative socio-cultural actions. In this case, it has warmly welcomed the social activism initiative of the artist Cucu Diamante to celebrate the 7 Words Woman Festival (these words being: Say no to violence against women). With the GTG as its nucleus, in its three editions this festival has brought messages of support, inspiration, teaching and empowerment to the community, and especially to its women, through art. 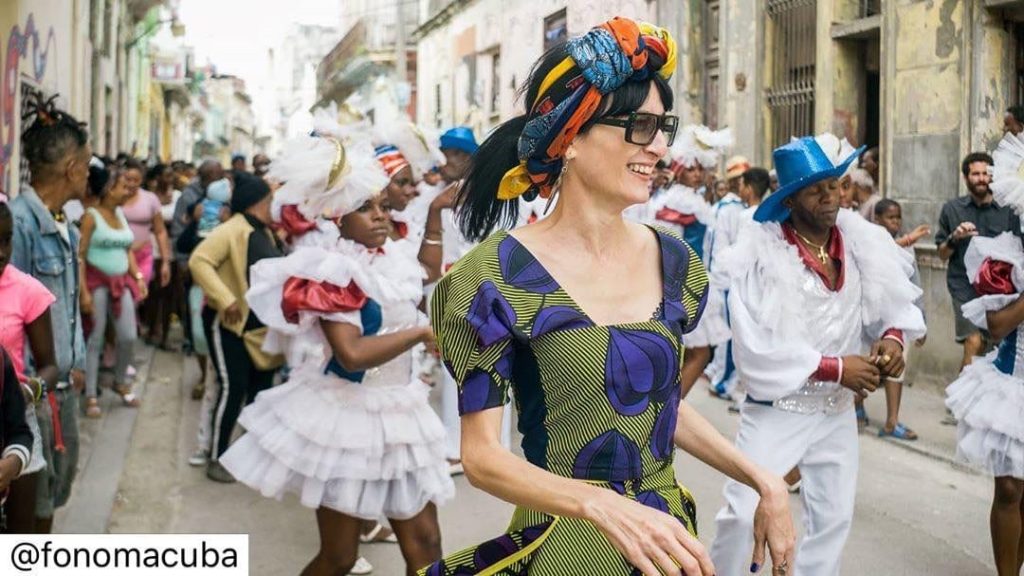 In our Blog's Culture section We will be updating you periodically about exhibitions, concerts and other activities taking place in Cuba month by month, as well as in this magical district of Old Havana. Who knows you might be lucky and your trip to Cuba might coincide with one of their Community Art Festivals!!!

We encourage you to visit Cuba, not only to get to know its most interesting and attractive streets, but also to relax and sunbathe on its most beautiful beaches and less explored natural corners, to immerse yourself in its unique history and architecture.

We also invite you to discover their traditions, their oldest colonial villasthe best accommodations, its unique natural sites, its excellent creole gastronomy and, above all, the kindness of its people.