Cuba is known worldwide for its rum and cigars. But this fame is the result of years of experimentation and hard effort by professionals of both disciplines. Being a caribbean hotspot, with music all around, a good drink of Cuban rum is a must. With this tour, you will learn about the ellaboration process of this national drink, its history, distribution mechanisms and, of course, to enjoy its flavor. Accompanied by a guide specialized in the subject, you will visit museums, emblematic bars and other institutions dedicated to the production and commercialization of this local product. You will know the different brands of Cuban rum, you will be able to taste its bouquet and even prepare a cocktail.

Rum is the base of many of the most famous Cuban cocktails. From the mojito to the daiquiri, its presence is inevitable, as it gives drinks that touch that makes us cool and at the same time enjoy their incomparable flavor. From white to aged, the range of Cuban rums is very wide. Firms such as Havana Club, Ron Santiago and Legendario are among the most commercialized inside and outside the island. But Havana Club Rum is the favorite of many, the result of the mixture of traditions between the producers of rums of more than four centuries, the cocktails and the historic crossroads of cultures.
The history of Cuban rum dates back to the year 1493, when the second voyage of Christopher Columbus introduced sugar cane to the island. Soon, black slaves used its extract as a drink. Thus, the history of rum began in Cuba, a product of alcoholic fermentation and the distillation of cane sugar. In its elaboration the climate, the land, the raw material and the aging are very important. 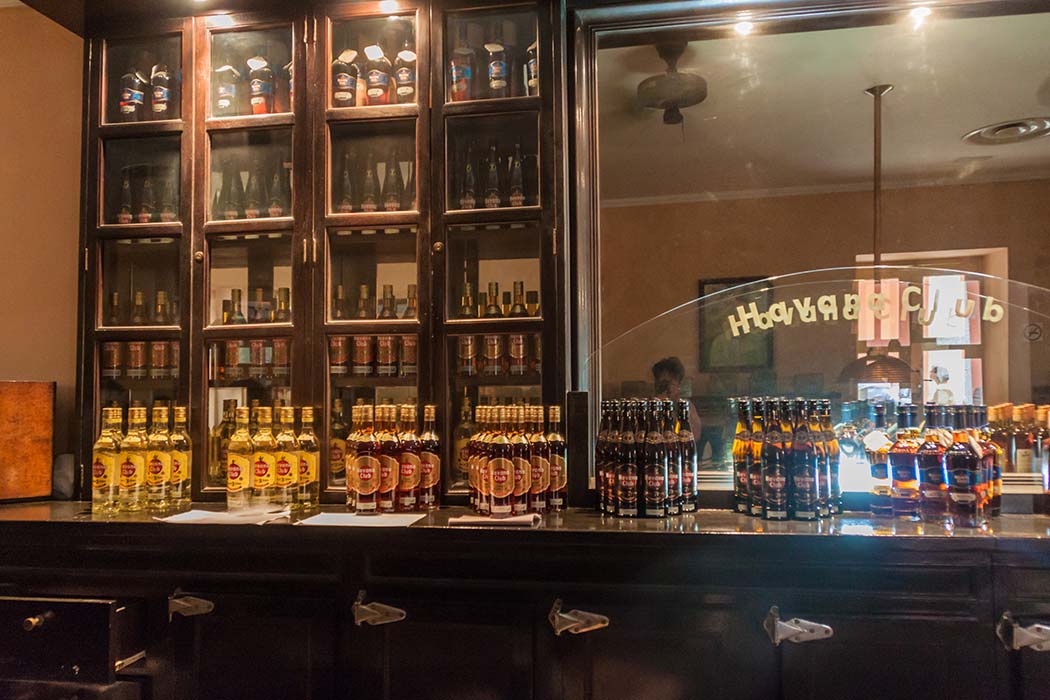 The proposal begins with the Rum Museum , where you can appreciate the complex process of making this drink, and then a tasting. This is the best place to learn about the long fermentation, filtration, aging and mixing processes that have been perfected in Cuba for years.

The tour will be carried out by a museum guide, who will explain the history of Cuban rum. You will get to know from the cooper's workshop, a cane mill, a steam locomotive, the fermentation and distillation area, to the aging cellars. In a large wooden bar you can taste the varieties of Cuban rum.

The next stop will be the world renowned Bodeguita del Medio, a site of essential visit if we are talking about cuban mojito . There you can enjoy the atmosphere and appreciate the preparation and tasting of said drink. You will know its history and what makes it a place of great cultural and tourist interest.

In an atmosphere full of rum and traditional Cuban music, you can go to its rooms, where hundreds of famous people have wandered, each one of them leaving their mark, usually in the form of photographs and signatures that decorate the entire premises.
Then you will walk to an art deco style building, the Bacardí Building, which was built by the rum company Bacardí S.A. and turned into the headquarters of the company, although it never occupied more than a small part of the building. 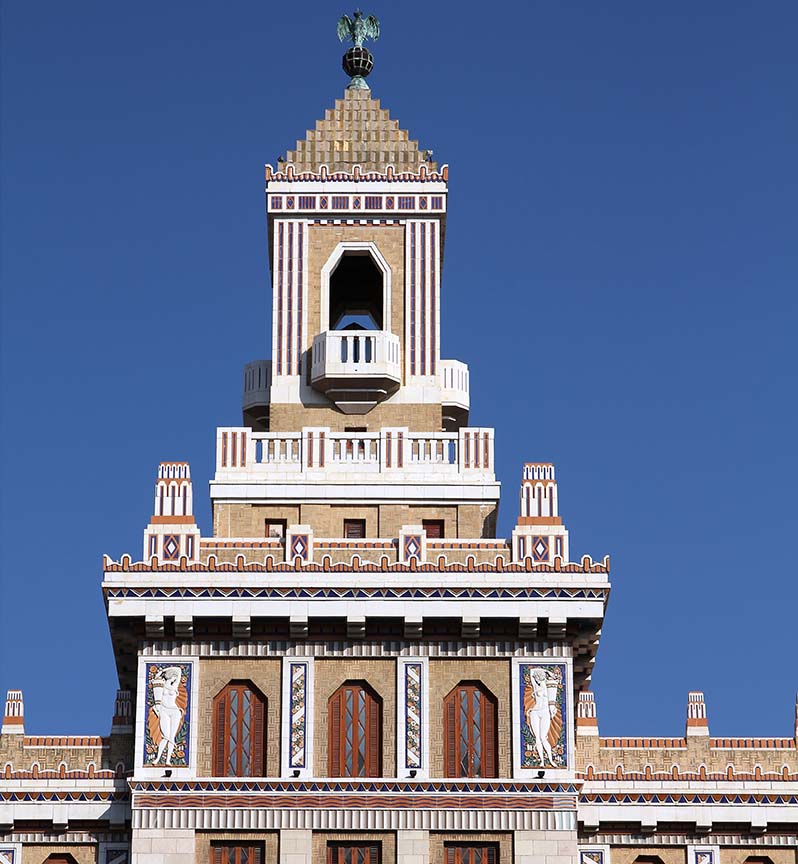 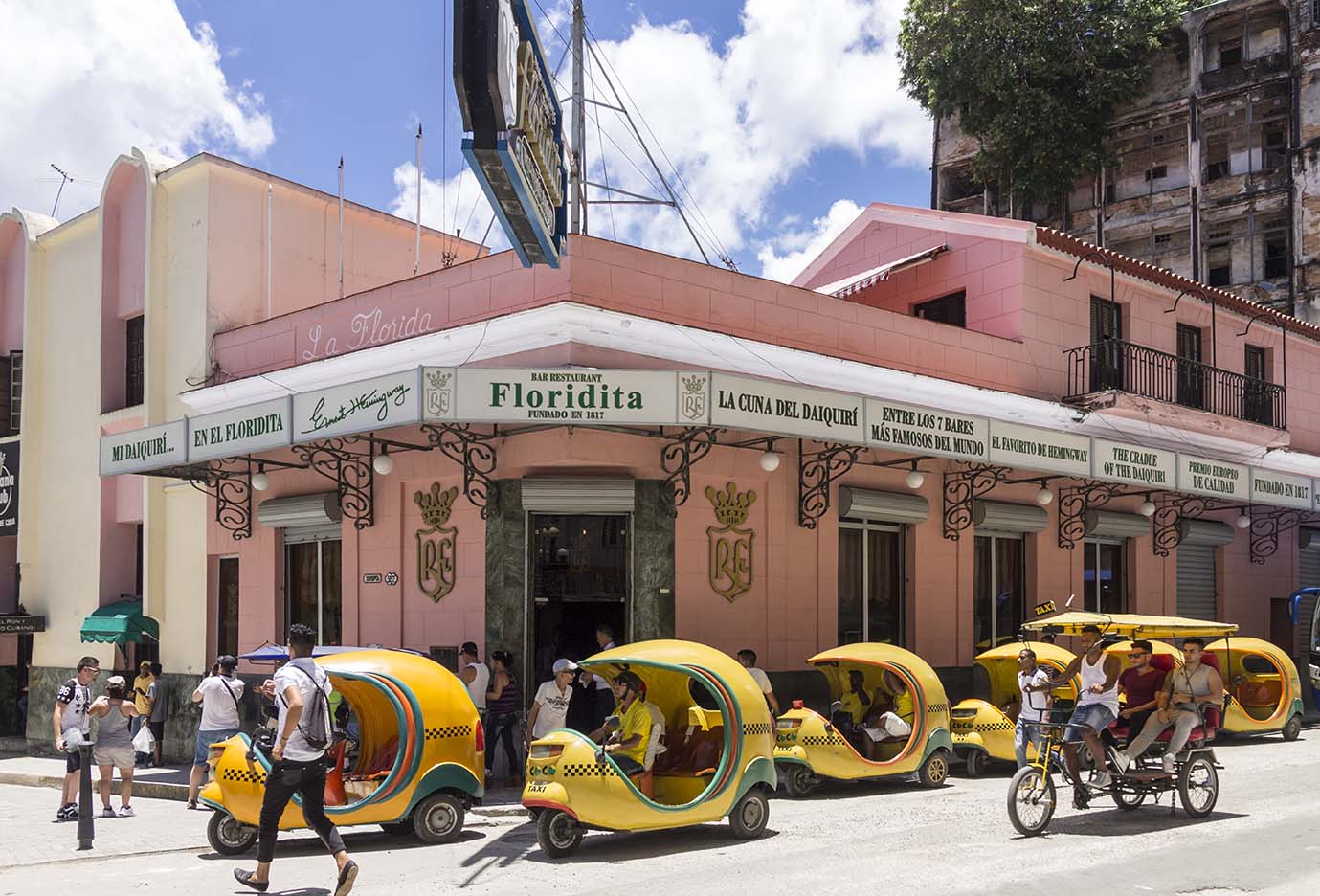 From here, you will learn about the history of this rum company, founded by the Bacardi family in their distillery in Santiago de Cuba. We will also get closer to the history of the majestic building that housed it, the first art deco building built in Havana.
After a short walking tour we will reach another emblematic place: the Bar Floridita . Famous for being the cradle of the daiquirí, we will see the preparation of this cocktail, in the preparation of which you will be able to participate, by the skilled bartenders. Later it will be time to taste it.

The Floridita bar, known worldwide for frequent visits by Ernest Hemingway, preserves a life-size bronze sculpture of the writer. You will be able to enjoy a regency, pure English decoration, with an unusual combination of an intimate and cosmopolitan space at the same time.

Another must-see site, located in the heart of Centro Habana, is Sloppy Joe's Bar . Famous during the 1950s for its influx of American clients and personalities, both Cuban and American. Sloppy Joe's Bar, recently restored and with the longest bar in all of Cuba, opens its doors to us to make its history known. You will get to know one of the mythical bars of Havana from the 20th century, recently restored and that still preserves its typical showcases and shelves that display dozens of liquors from all over the world on the walls.

Finally, we will visit a private bar in which tradition and modernity are mixed in the preparation of cocktails. In a young environment, where the Havana scene gathers, you will have the opportunity to prepare your own cocktail. 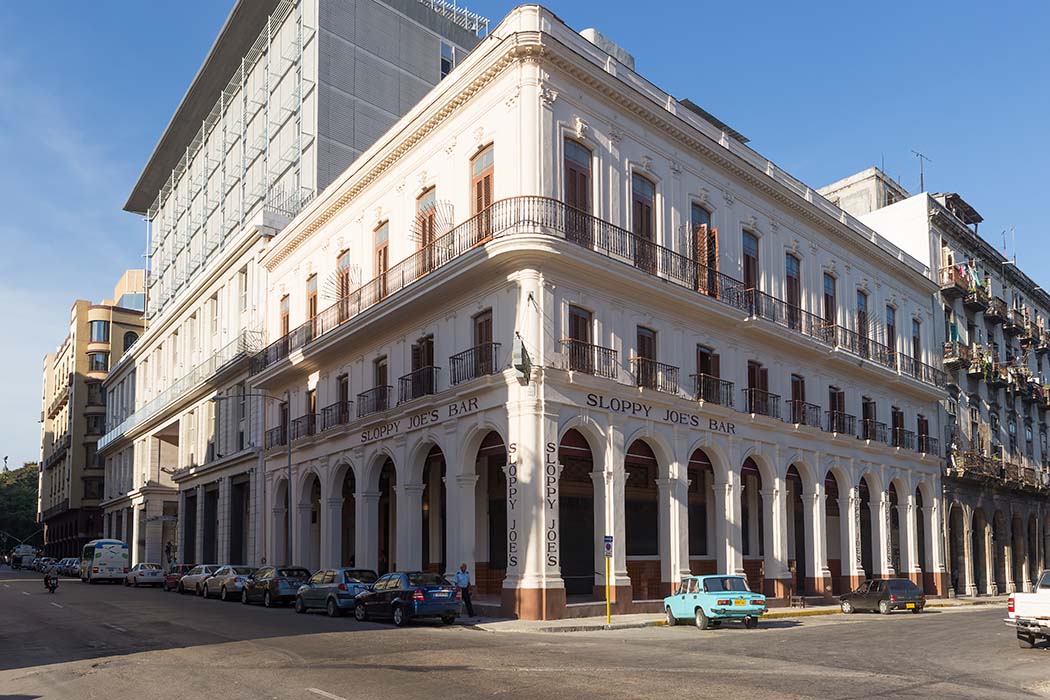 For lunch we will stop at a "paladar" where you can taste an excellent traditional Cuban fusion food. 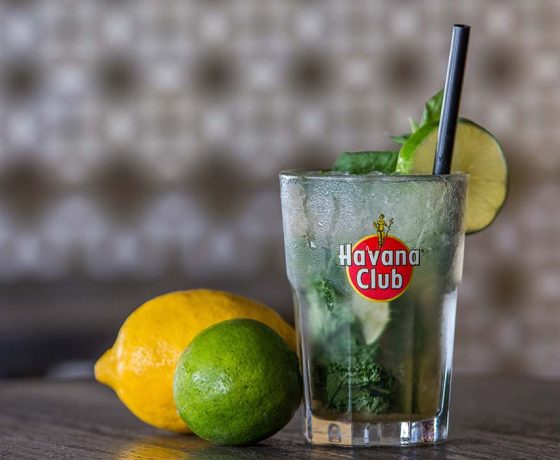 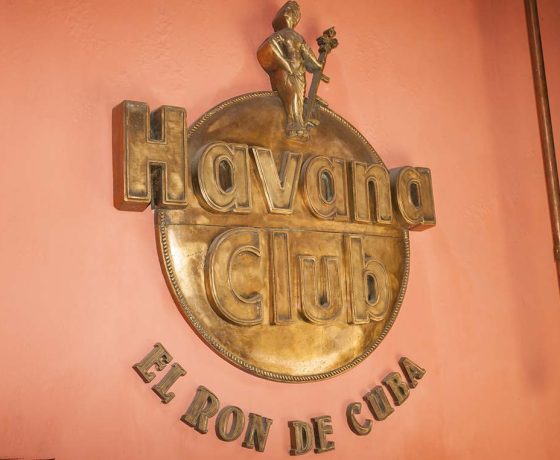 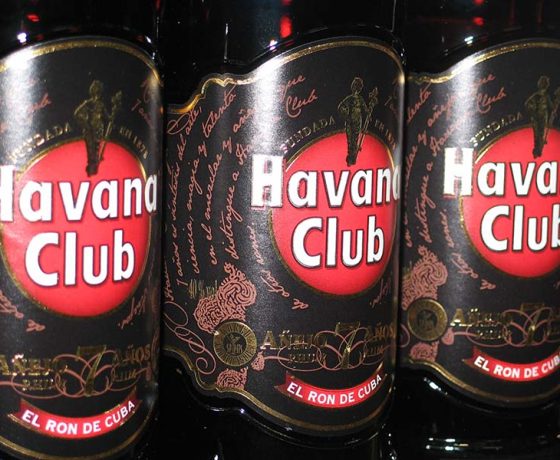 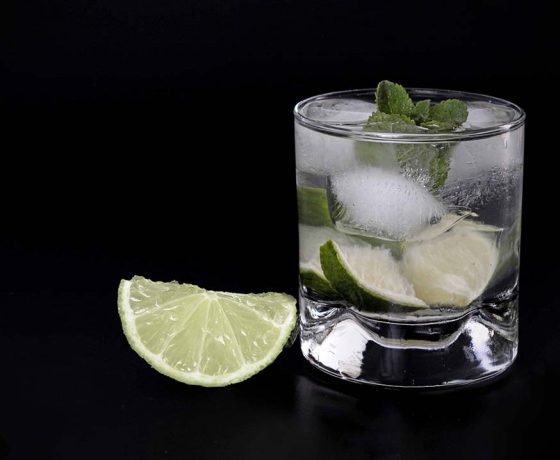 Booking for Havana and Rum

This website uses cookies to improve your experience while you navigate through the website. Out of these cookies, the cookies that are categorized as necessary are stored on your browser as they are essential for the working of basic functionalities of the website. We also use third-party cookies that help us analyze and understand how you use this website. These cookies will be stored in your browser only with your consent. You also have the option to opt-out of these cookies. But opting out of some of these cookies may have an effect on your browsing experience.
Necessary Siempre activado
Functional cookies necessary for navigation
Non-necessary
Advertising, behavioural or browsing optimizing cookies
GUARDAR Y ACEPTAR