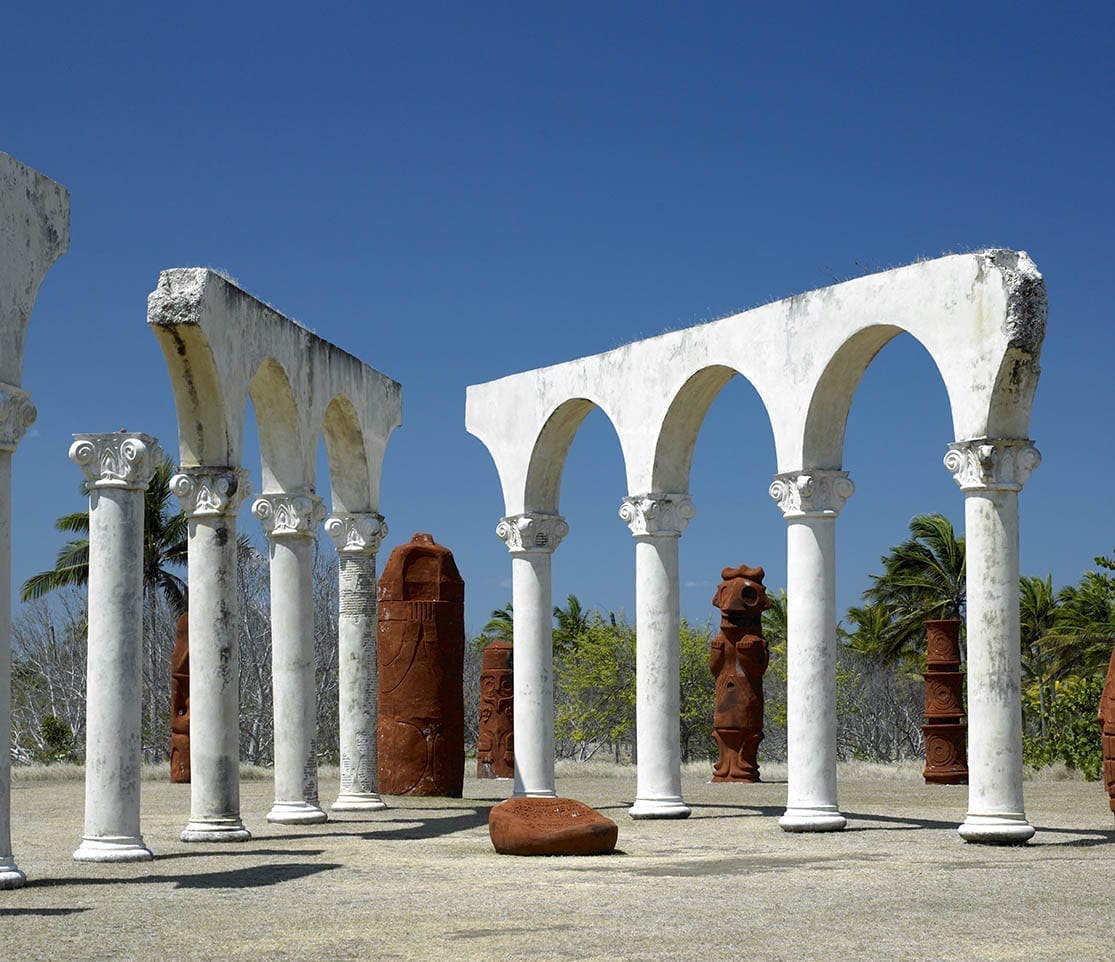 The Bahía de Bariay National Park is a protected natural area located 37km from Holguín. Its natural and historical treasures include more than 40km of coasts, six bays, one of which was the scene of the landing of Cristobal Colón to the new world on October 28th, 1492, three rivers, seven cays, more than 150 caves, beaches, several natural forests with rich flora and fauna and hundreds of trails.

You will tour the park on horse, to enjoy the peculiar beauty of the landscape where Cuban nature and the blue of the Atlantic Ocean mix with sculptural and architectural works. You will visit the Monumental pieces which represent the meeting between European and aborigen culture. They were designed in classic hellenic style, in 1992 by the Holguin artist Caridad Ramos in the 500th anniversary of the landing. 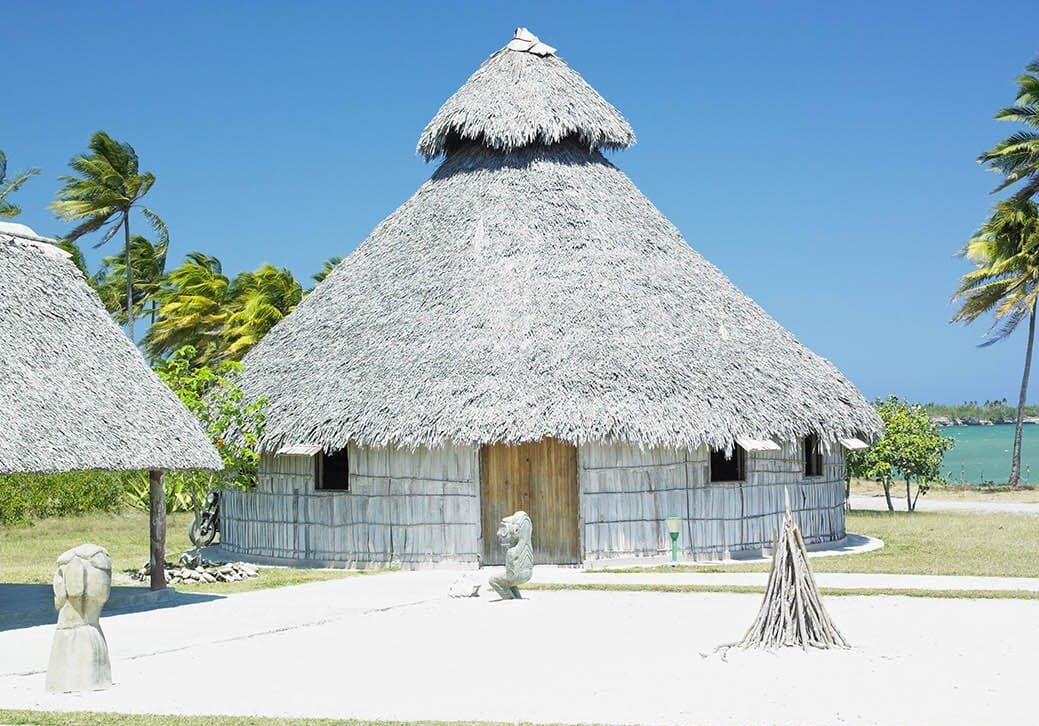 As a recreationof this historical episode, in the Park you will find an interesting archeological museum that shows the vestiges of the village that Cristobal Colón visited and the replica of an aboriginal village, built following the description made by the Admiral in his diary. There you can enjoy the representation of a typical aboriginal dance by locals.

Tour goes on on a cart pulled by oxen, with a stop at the house of a local peasant who will explain the way of life in the Cuban fields and will offer you a typical Cuban coffee and coconut water extracted from coconut trees of Bariay. 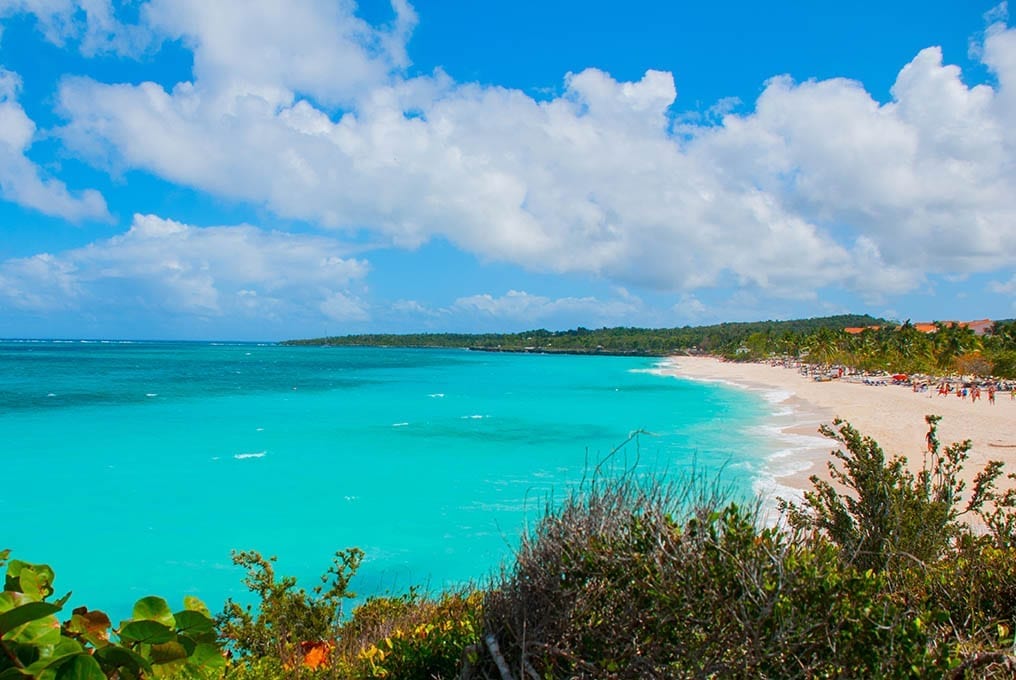 Tour ends at Playa Esmeralda, 5km from Guardalavaca. This beach, together with Guardalavaca and Playa Pesquero, hosts the most important hotel zone in Holguin. Time for swimming, relaxing or snorkeling in this small paradise surrounded by cliffs, golden sands and emerald waters.

OTHER EXCURSIONS IN THIS PROVINCE 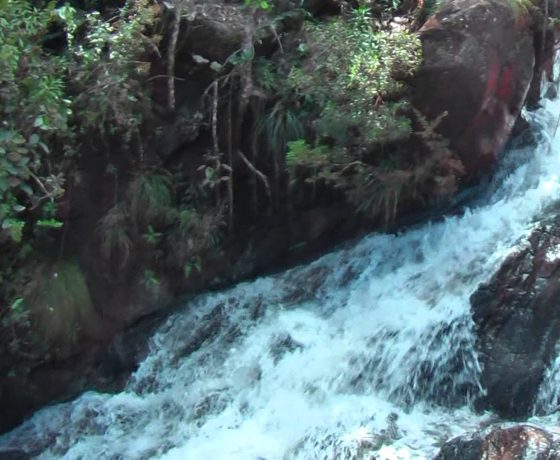 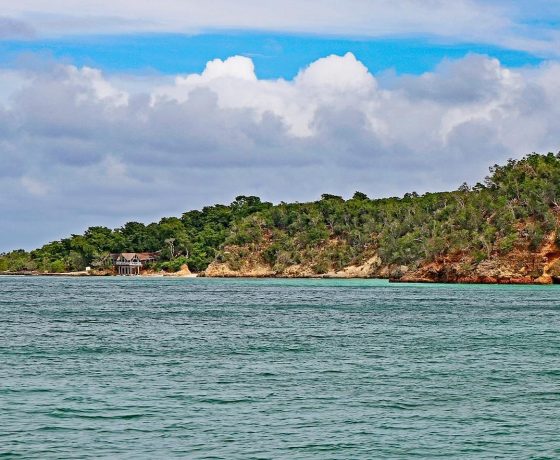 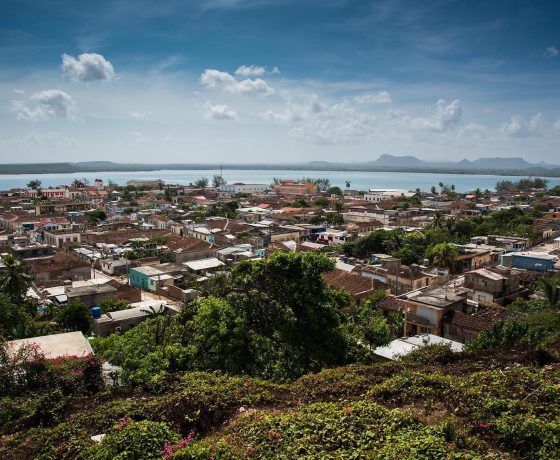 We do not offer field trips as an independent service, but within a travel package that includes: Route design + Accommodation + Internal transportation + Multi-adventure travel insurance.

Can not find the trip you're looking for here? Do not worry, we can design it to suit your needs. 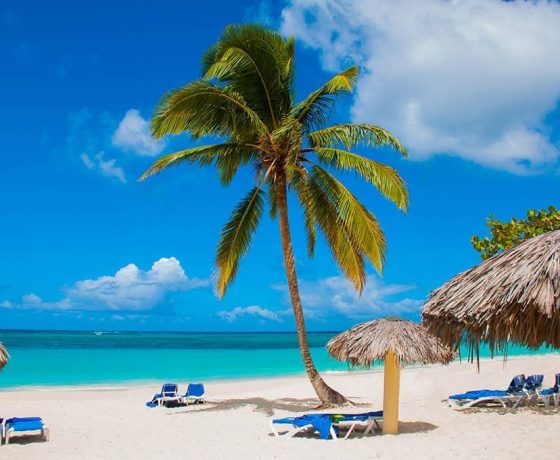 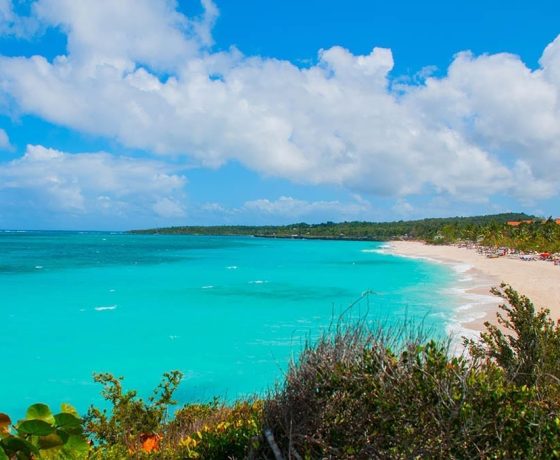 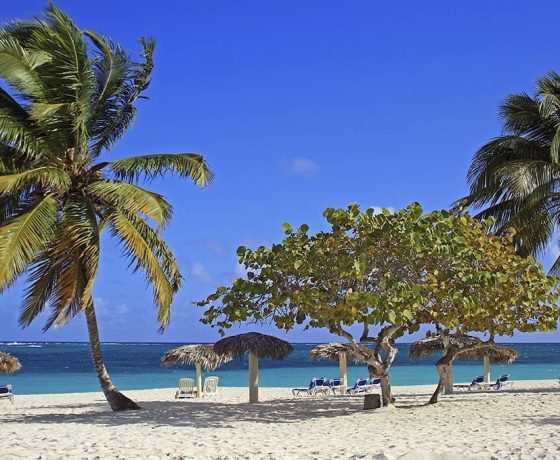 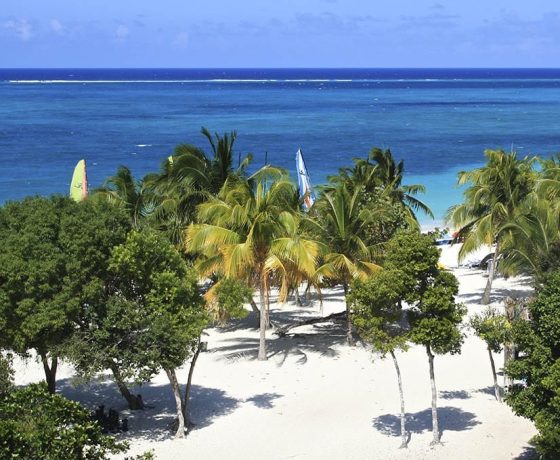