One of the most impressive developments in Cuba at the end of 2020, and which will have a great impact, not only for the Cuban people, but also for foreign tourists, is the Monetary Rearrangement, translated into currency unification in Cuba and in the standardization of the exchange rate for the Cuban peso.

As of January 1, 2021, the Convertible Peso (CUC) has been withdrawn from circulation, gradually and within a period of 180 days (6 months) from the monetary and exchange unification. Thus, only one currency will circulate: the Cuban Peso (CUP), at an exchange rate of 24 pesos to 1 dollar.

The monetary unification in Cuba is a strategic and necessary measure to cope with the current Cuban economic situation. There is an almost general shortage of basic necessities; further increased by the impact of Covid-19 on the island .

Currency duality in Cuba since the 1990s 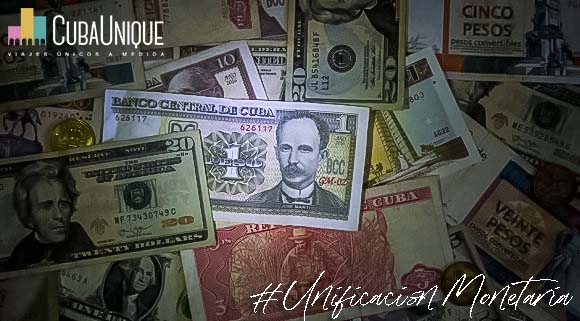 The currency duality that has prevailed in Cuba is a result of the economic crisis of the 1990s. Then, the US dollar was introduced, which would later be replaced (between 2003-2004) by the convertible peso (CUC), but without eliminating the Cuban peso (CUP).

How will it affect foreign visitors? 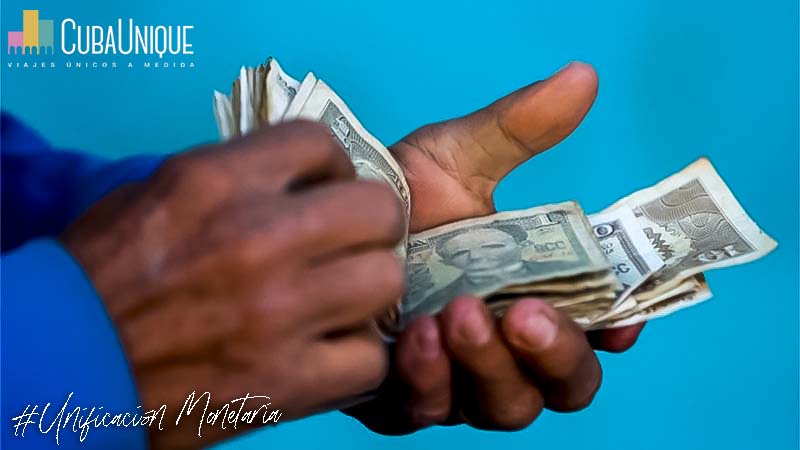 Let's say that, for travelers to Cuba, the issue of currency exchange in the Casas de Cambio (CADECA) or banks is now one less complication during your trip to Cuba.

Now the good news is that you will no longer have the need to exchange money . Cubans have begun to offer their services and products in dollars, euros or sterling. It is more convenient for them to collect the “hard coin”. This will allow them to travel, buy goods abroad and in turn pay for products, household appliances, etc. That is, we recommend not changing money to Cuban pesos, although later if you want or need to do so, you only have to go to a Cadeca exchange office.

On the other hand, 72 markets in Cuba were converted into stores in MLC (freely convertible currency), that is: you can only buy in them with a magnetic card in dollars, either you are a Cuban or a foreigner.

Services in paladares, cafes, taxis, accommodation in private homes, interprovincial state transport, markets, etc. can now be paid directly in dollars or euros. The currency that will circulate in Cuba as of January 1 will be, officially, the Cuban peso, but it will share the stage with these other currencies that come from abroad.

What implications will monetary unification have on the Cuban economy?

The unification will have a transversal impact on the entire economy and represents a decisive step in the monetary rearrangement throughout the country, since it is one of the essential components for the boost to the economy.

Unification implies, of course, a reestablishment of the monetary, exchange, tax, price, wage, subsidy and other income system of citizens. The main measures which have been adopted are:

An important change for the country

The President of the Republic, Miguel Díaz-Canel Bermúdez affirmed that abusive or speculative prices will not be allowed, although the task is not without risks, one of the main ones being higher inflation, exacerbated by the current supply deficit .

Diaz-Canel also reiterated the transcendence and importance of this arrangement, which will place the country in better conditions to carry out the transformations required by updating the country's economic and social model. 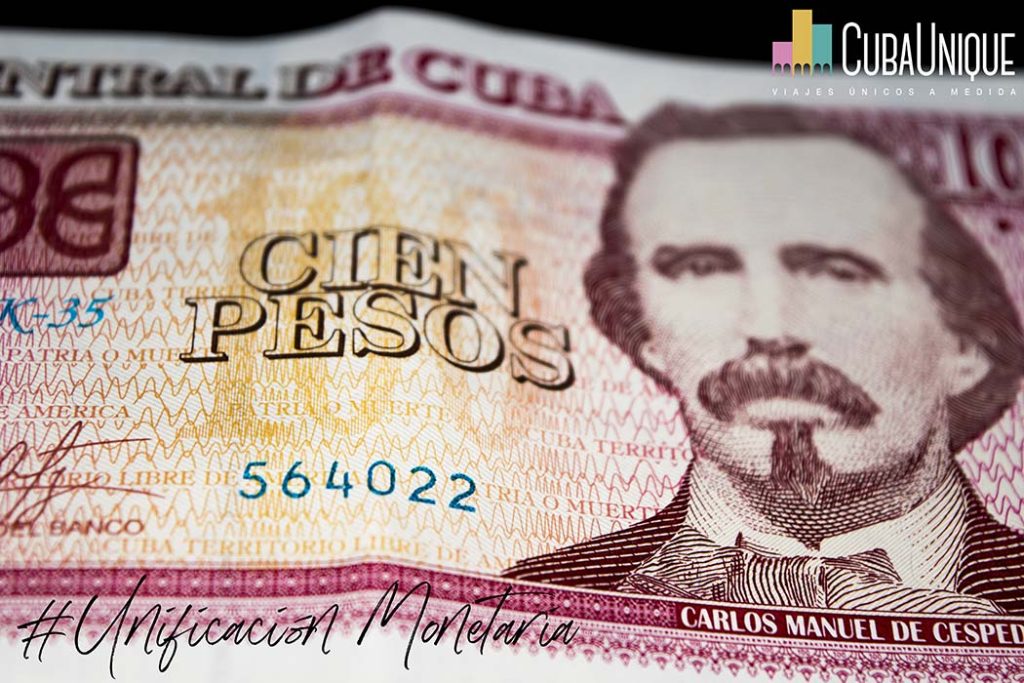 So, if you are thinking of organizing a trip to Cuba, whether it is with your familiy, with your group of friends or with your classmates, with your couple or even in your honey moon, on your own or in one of our tailor made trips, which we do our best to organize in our especialized travel agency, keep following our tips to travel to Cuba without complications and to know the evolution of the situation of Covid-19 in Cuba. We recommend some of our organized tours , and, if possible, spend at least 10 days in Cuba, so as not to miss the essentials, and above all, we recommend that you let yourself be carried away by our tips to live the authentic Cuban culture. Now you can also pay in euros, dollars or in CUP, one less complication!